Sunny and cool days here in Birmingham. Cold nights. Currently, it's 37˚F. Of course, the cold we're getting is summertime compared to the weather in the Northeast.

Today is the tenth anniversary of my Facebook account. Tonight's the 13th anniversary of Sirenia Digest. Issue 0 went out 13 years ago tonight. We are now on No. 154. That's one hundred and sixty-nine vignettes and short stories written specifically for the digest in thirteen years.

I've been trying to write, despite headaches and everything else. Yesterday, I did about 600 words on "Untitled Psychiatrist No. 4."

On Monday, we saw David Yates' Fantastic Beasts: The Crimes of Grindelwald, and I enjoyed it, but it very much has the feel of a middle. Tonight, we saw Lisa Brühlmann's Blue My Mind (2017), a German-language film about a girl figuring out she's a mermaid, and it's a nice, understated bit of body horror. There are too few good mermaid films. 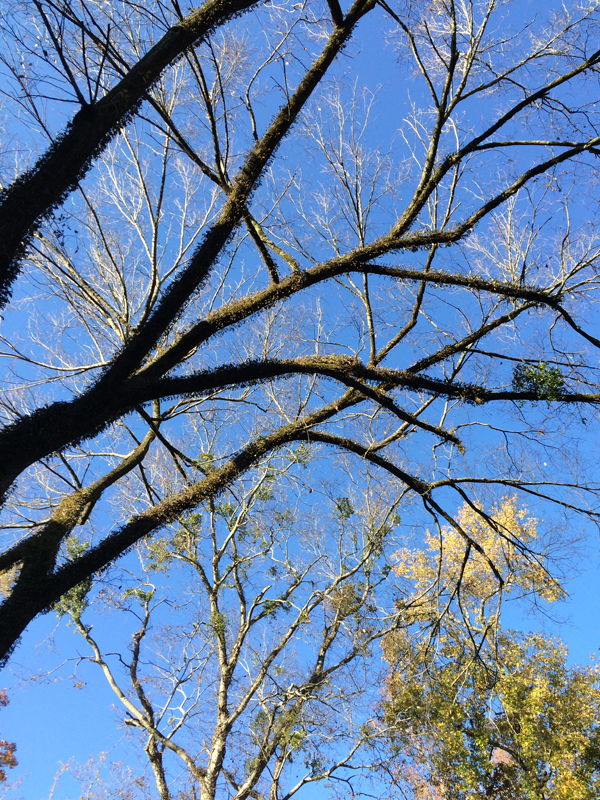