The headache aside, and the not getting any work done side, today was pretty decent. A warm day in November, after the unseasonable chill of last week, after all those sunless days, after fucking snow. I did a little paleo' this morning, after it was clear I wouldn't get any writing done, and then Spooky and I went to the botanical gardens for a long walk. There were turtles and Metasequoia and hawks. That was the best of the day. Later, groceries from Winn-Dixie, dinner, and we played some World of Warcraft.

Last night, we saw the Coen Bros. superb new film, streaming on Netflix, The Ballad of Buster Scruggs, which is likely their best film in years (and I say that as someone who has loved all their recent films).

The Vicodin is helping with headache, but I need it to stop. For at least a few damn days. 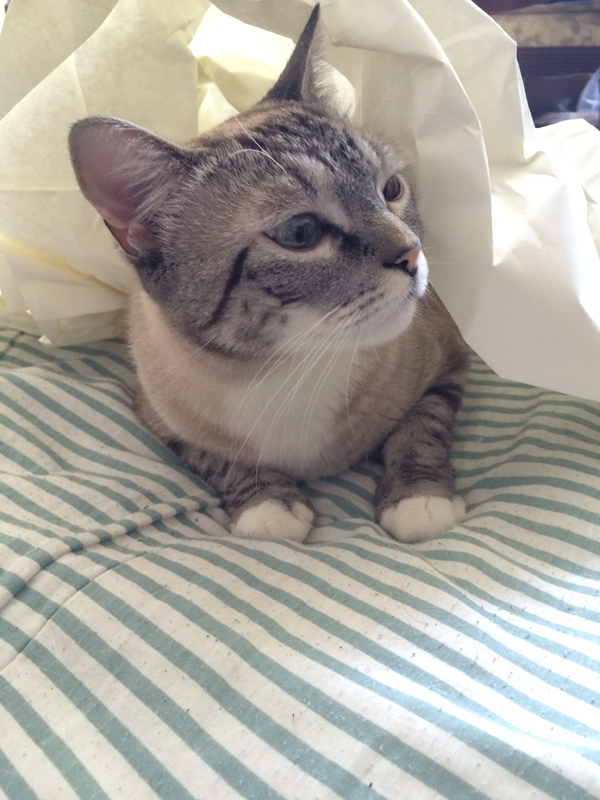