So, I missed a couple of days there. Not even entirely sure why. Sure, the election shit was stressful, though not the nightmare of 2016, and we sorta kinda got out of it better than we went in. But it was still stressful. Anyway, you didn't really miss anything. Well, not much. There was a drive out to Trussville, yesterday afternoon, to what used to be Hewitt-Trussville High, where I did my last two years of high school, 1980-1982. And the election, but I mentioned that, already. And we watched all ten episodes of Eli Horowitz and Micah Bloomberg's Homecoming, which was really very, very good. But that's about all. Still, that's not bad for a couple of days, I don't suppose. 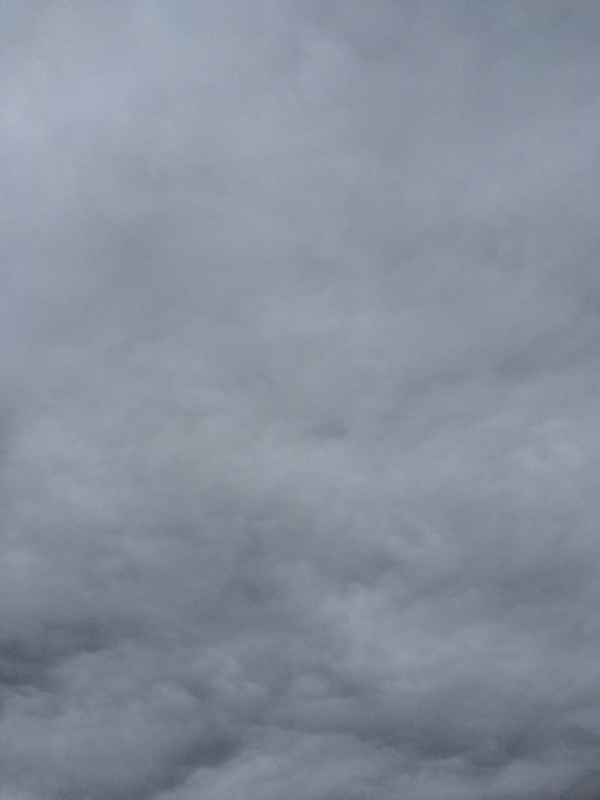