Not an awful day. Early this afternoon, I signed the first half of the stack of signature sheets for the forthcoming Subterranean Press reissue of Alabaster. Then Spooky and I spent about an hour at the extraordinary Jim Reed Books downtown. If you're in the city and you've never seen this place, you gotta. Anyway, we also stopped by the Barnes and Noble at the Summit (where, in 1999, I received my B and N Maiden Voyage Award for Silk) before heading out to Leeds to watch Alabama beat the pants off LSU. Which they did. Oh, and there was bbq from Rusty's. So, yeah. Not an awful day at all. 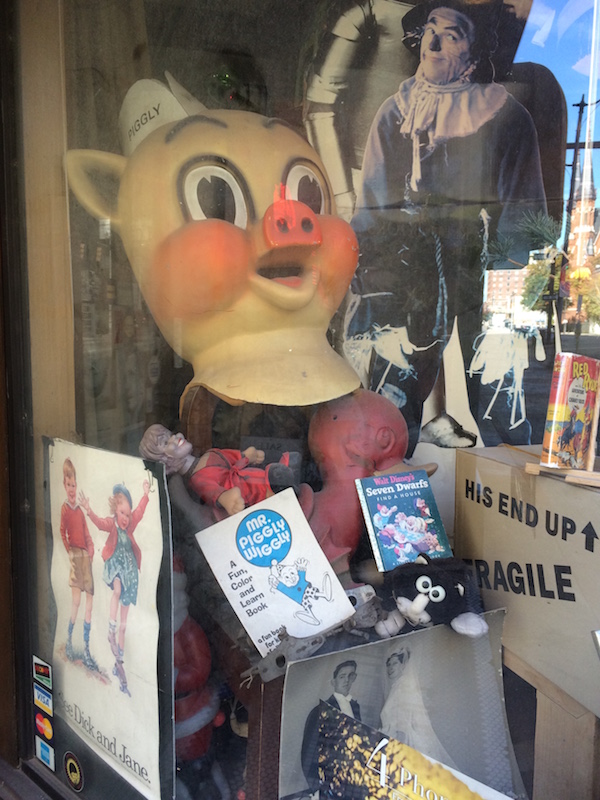