Got my flu shot today.

So, there are a couple of days I'm supposed to catch up on. But I'm gonna do it quick, because I'm tired and would rather lie down and watch TV than be writing this blog entry.

Night before last we went to Leeds, and there was the fair. We didn't get out, just sat at the edge of that vacant lot where fairs have been setting up since at least the 1940s, when mom was a kid, and watched the lights and listened to the sounds. It was marvelous and strange, like time travel. The cement plant loomed above it all, like a monstrous Christmas tree. I'll post photos later. Eventually. Anyway, after the fair we went back to my mother's and watched John Krasinski very, very excellent The Quiet Place (2018), which I strongly recommend.

We came home yesterday, and nothing whatsoever if interest happened.

On this night twenty-five years ago, Tim Burton's The Nightmare Before Christmas was released. I saw it on opening night at a now-defunct theater at the Riverchase Galleria. Time flies, on little bat wings. 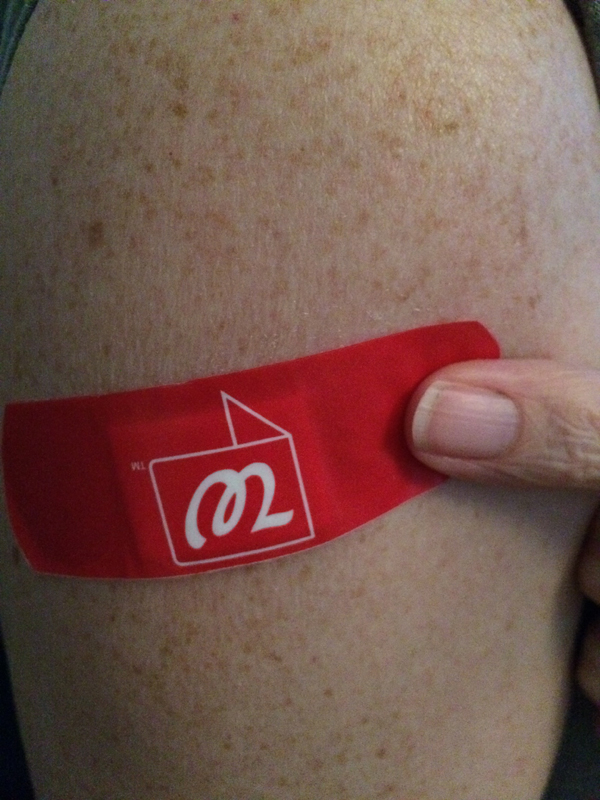