Another chilly, rainy, sunless day. Spooky has made an observation, which seems accurate, that dark days in Birmingham seem very much darker than dark days in Providence, likely because there's so much more sun here than there. It is an understatement to say that the day was cheerless.

I did a tiny bit of work on the forthcoming reissue of Alabaster by Subterranean Press (and the new Dancy collection, TBA). Also, I corresponded with Richard Curtis, who was my agent on Silk, before I moved to Merrilee Heifetz at Writers House in 1998. Spooky went to Target for a rug and place mats.

We had Milo's for dinner. Whee. 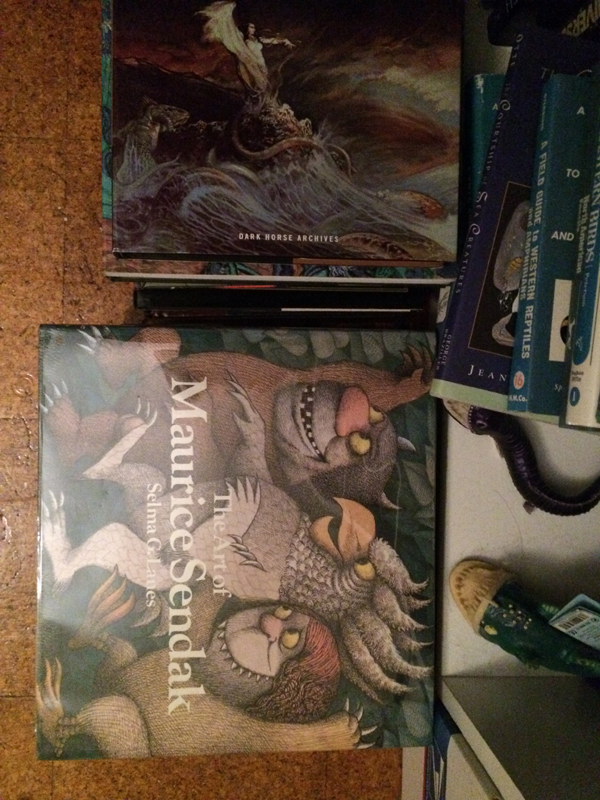