I did a bunch of catching up on email stuff, so at least there's that. Also, the last thing in the world I would have believed is that I'd love Season Two of Westworld, so great was my hatred for Season One. And yet...I really adored Season Two, which we watched over the last three nights. Everything that was wrong with the first season is right with the second. It sort of feels like they had to get all that stupid crap from the 1973 movie out of the way so they could move along to the interesting stuff. 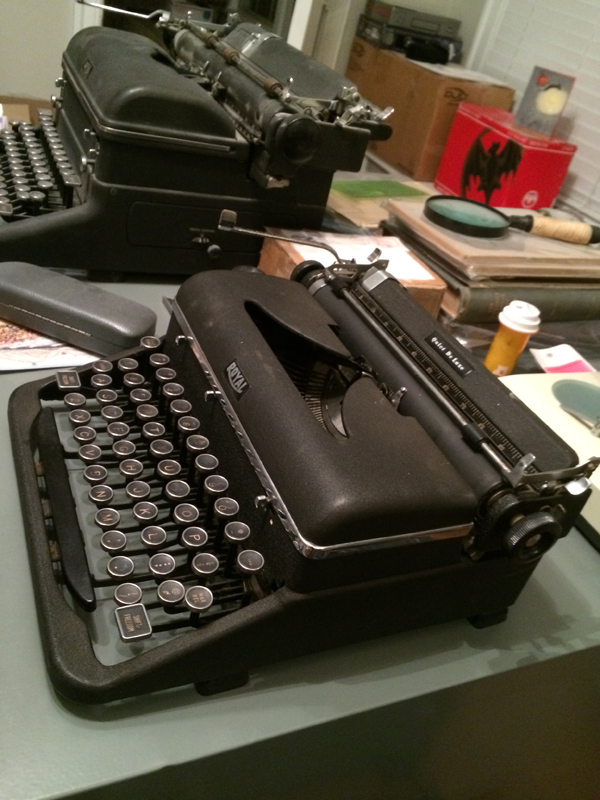