You wanna know what it's like being a freelance novelist? In December 2015 I signed a contract for a Polish edition of The Red Tree. Today, the check on the advance arrived, from my agent, three years later. I do not even remember making this deal or signing this contract. But, hey, money from the sky.

Today, we drove down to Verbena, to the house of a close friend whom I'd not seen since 2007 (and in 2007 I'd not seen her since 2001). She's letting use an old dining table. So, thank you, Jennifer. It was a good drive down and back. There were cotton fields and roadside produce stands and dead armadillos.

I've seen two episodes of the new Doctor Who now, and Jodie Whittaker has a lot of potential. Plus, I love the new TARDIS. But I do not like the "three companions" thing. Anyway, still a vast improvement over the last few years. 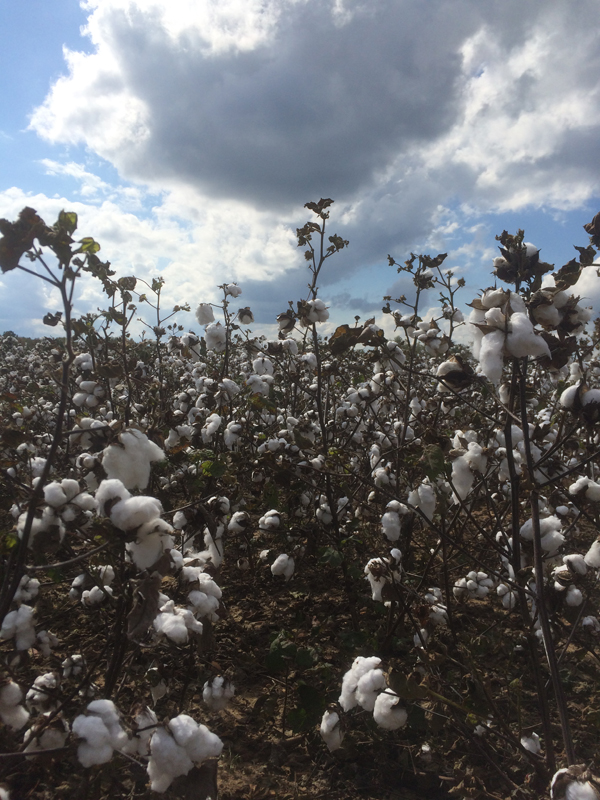