And I went with Spooky to take more boxes to the second storage unit.

After Super Dark Times last night, we watched André Øvredal's The Autopsy of Jane Doe (2016), which wasn't the worst film I've seen this month, and I mostly enjoyed it, but Jesus, the plot is a monument to nonsense. It's a shame, because it's a damn good-looking film, and it might have gone somewhere interesting. Regardless, it's vastly superior to Zak Hilditch's insufferably wretched 1922 (2017), based on a novella by Stephen King. Knowing how extraordinarily rare it is for a King story to yield an even halfway decent film, I should have known better. Actually, I did know better. But I was bored. Anyway, yet another lousy Netflix film. Avoid it. 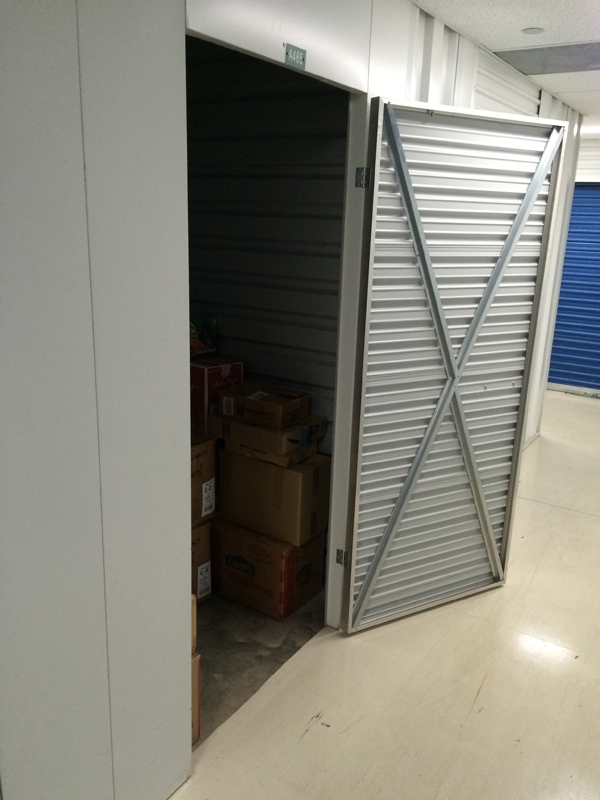