Today I began something new for the next digest, and did 645 words. But it might not be the right thing for now, so I'll just have to see how things go tomorrow.

Missed the ballgame today to write; Alabama won against Arkansas, 65 to 31.

Last night, after I made my entry, we watched Roger Avery's Killing Zoe (1994), to get the taste of The Vault out of our mouths, and because The Vault borrowed so heavily from Killing Zoe it seemed appropriate. Tonight, we watched John Erick Dowdle's As Above, So below (2014), an effectively tense, if entirely silly, "found footage" romp. Imagine that the love child of Indiana Jones, Robert Langdon, and Lara Croft convinces a bunch of twenty-something's to accompany her into the Paris catacombs to find the Philosopher's Stone, and there you have it, with a few extra points for filming in the actual Paris catacombs. 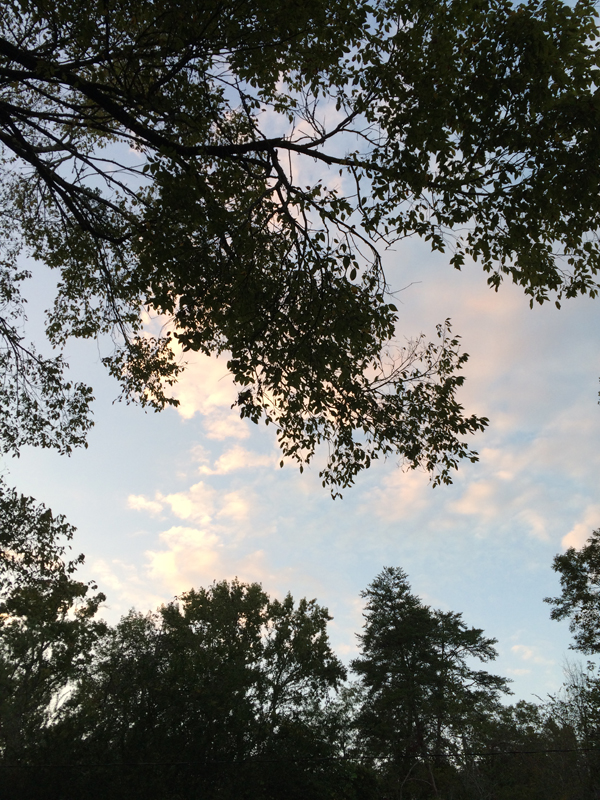