Toady I proofread "Untitled 41," put together Sirenia Digest 41, and, after Gordon had made a PDF of it, Spooky sent the issue out to subscribers. I also proofread "Virginia Story," which will be appearing soon in The Weird Fiction Review (Centipede Press).

Later in the afternoon, Spooky cut my hair (which, these days, mostly involves shaving) and went to Rhodes Park* on Highland for a walk. There were burgers and fries from Milo's for dinner.

Last night, we saw a fine Irish ghost story, Brian O'Malley's The Lodgers (2017). Unfortunately, tonight we followed it was an, at best, uneven post-apocalyptic trainwreck of a film, Netflix's How It Ends (2018; read the Forbes article and heed the warning). But you might check out Zak Hilditch's excellent These Final Hours (2013), which I'm pretty sure Netflix sorta kinda pretty much ripped off. 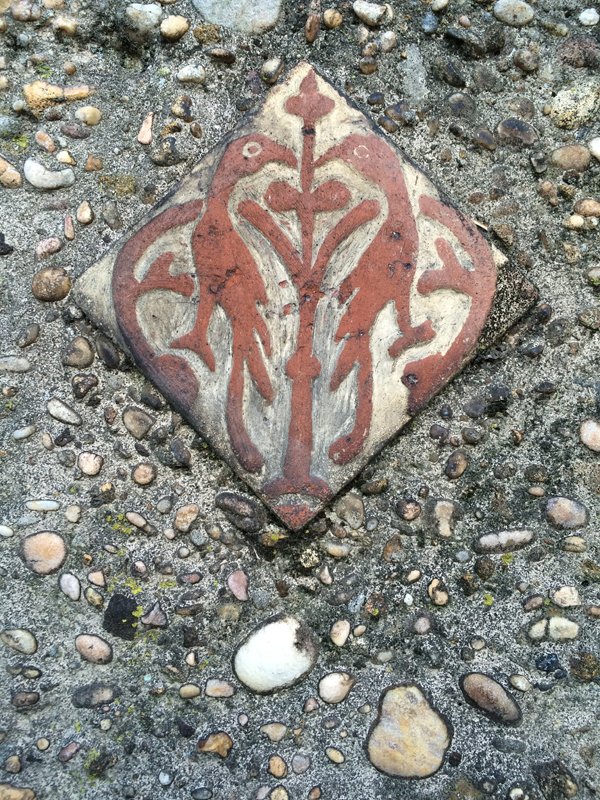