Later, Spooky and I had errands, which began with going to the Harris Building to pay the storage unit rent, then to Office Depot in Irondale to buy manila folders (which I've only been needing to do since we got here in June), then to Target at Brookwood for coffee filters (and Count Chocula for Spooky), and then, finally, back home. Later still, not long before dusk, we drove along Highland Avenue to Rushton Park*, a place that has a place of importance in my past, for numerous reasons, good and bad. I was deeply relieved to discover it has changed hardly at all. There are a few more trees, and the older trees are bigger, but really, it was the same old place. Rushton Park was the last place I saw Elizabeth, in June 1993.

Have I mentioned we have owls? 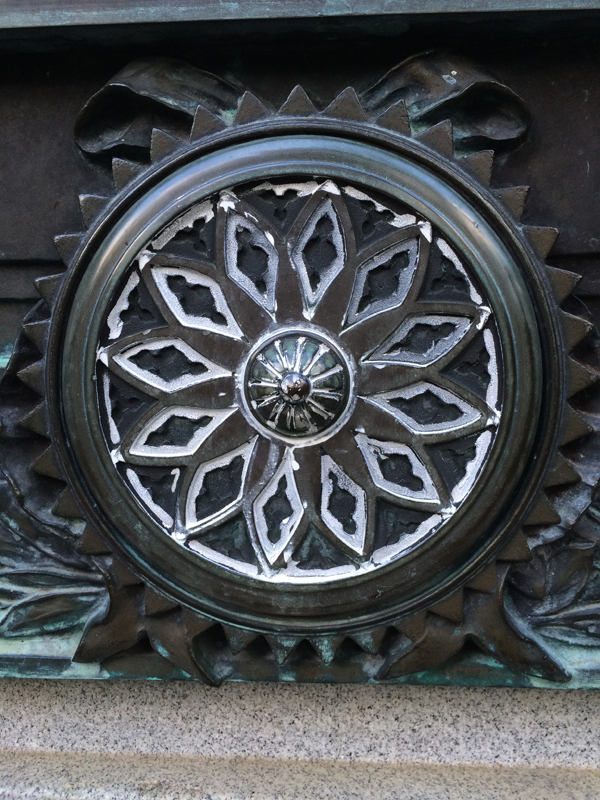