Today I took Kathryn to places in east Birmingham, down on Fourth Avenue, that I'd not been since 1993, places where there were once drag clubs where I performed. Now, one has been torn down and been replaced with a health clinic and the other is a barbecue joint. It was disorienting and sad and strange.

Tonight I missed the Neko Case show, because I wasn't up to dealing with the crowd.

That was today. Well, that and all the other things that were today. 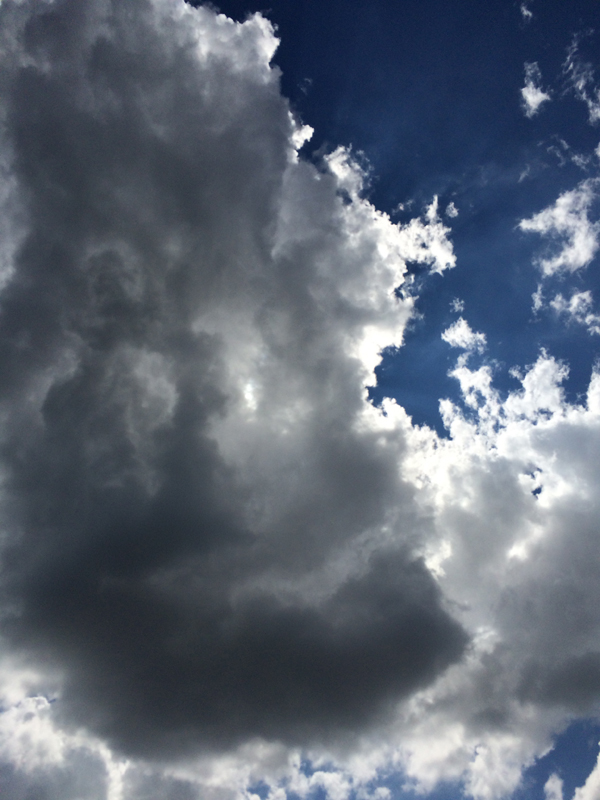