I can only hope that the month to come will be better than the month that is almost past. Despite beautiful weather, my first August home was marred by a grinding marathon slog of proofreading, a boneheaded editor who should have known better than to ask me to explain myself, insomnia, and depression.

Nothing to be said for today, except that I did try to write. I did.

It was much warmer than yesterday. I think the heat index reached near 100˚F.

Last night, we finished Ken Burns' The West, and tonight we began his The National Parks: America's Best Idea. 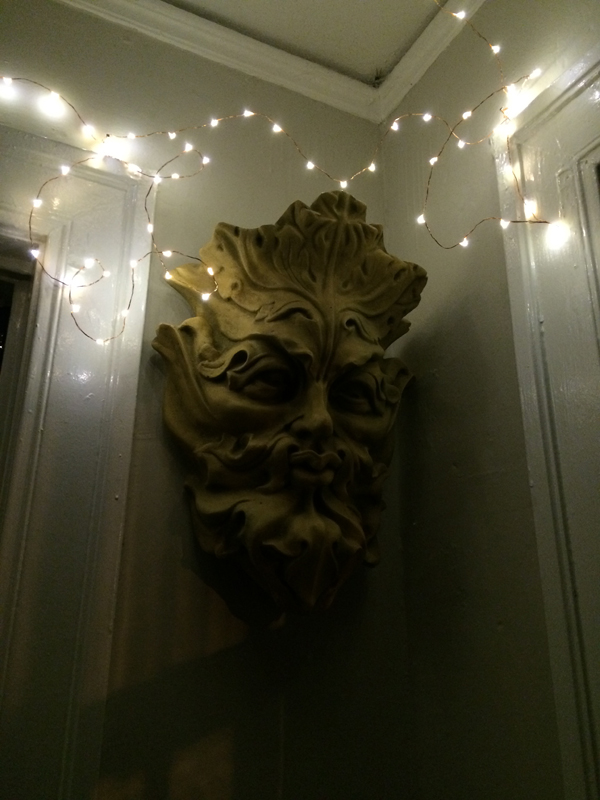