There's nothing to say about today that deserves saying. I hardly slept four hours, and I made no measurable progress on The Tindalos Asset.

The Dinosaur Tourist has received a starred review from Publisher's Weekly, which I am now at liberty to share (I learned of it on August 24):

This superb collection of 19 genre-bending reprints is distinguished by gorgeous prose, haunting beauty, and visceral imagery. In “The Road of Needles,” a creepy, futuristic riff on “Little Red Riding Hood,” a sharp-toothed figure follows a woman as she navigates her newly verdant spaceship after the terraforming engines go haywire. The confessional “Untitled Psychiatrist No. 2” and “Untitled Psychiatrist No. 3” are subtly creepy, and the road trip tales “Whisper Road (Murder Ballad No. 9)” and “The Dinosaur Tourist (Murder Ballad No. 10)” both feature very human killers and low menace. Kiernan puts her exceptional talent for navigating the dark, cold depths of Lovecraftian mythos to excellent use in “Far from Any Shore” and “Excerpts from an Eschatology Quadrille,” both featuring artifacts that leave chaos and madness in their wake, and the glorious “The Cats of River Street (1925),” about a ragtag group of cats that are the only thing standing between humanity and the tentacled horrors of the deeps. Kiernan’s boundlessly fertile imagination and talent for turning the everyday into the otherworldly are on fine display in one of her most accessible collections yet. Agent: Merrilee Heifetz, Writers House. (Dec.) 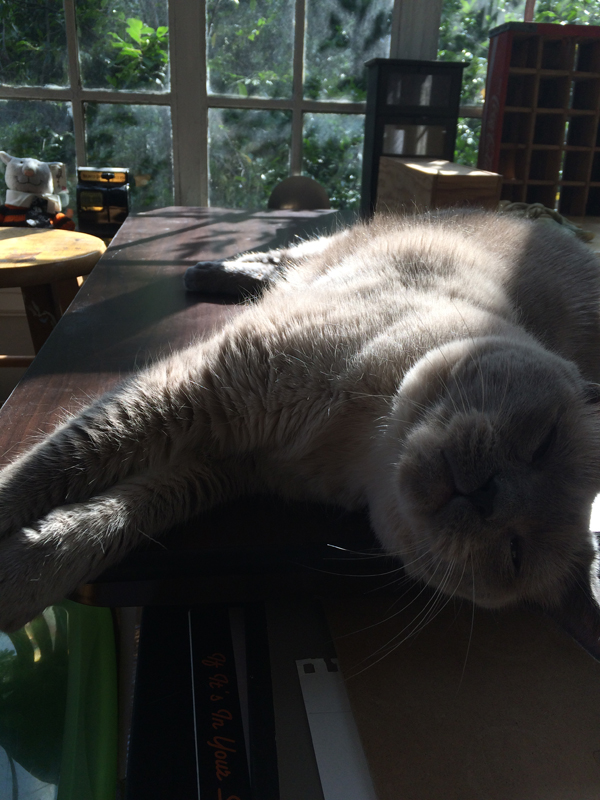