Yesterday, I wrote 1,111 words on The Tindalos Asset. Once again, it was a better day than I've been having.

In the late afternoon, I played some Guild Wars 2 with Spooky (I have been neglecting the game this summer), and then we went to the botanical gardens for a walk. There were chipmunks everywhere. I almost stepped on one. Spooky made spaghetti for dinner, and we watched the sixth episode of The West. Then I went into Second Life for the first time since June, right after the move, and I poked around there a bit. I slept better last night, more than six hours, mostly uninterrupted. 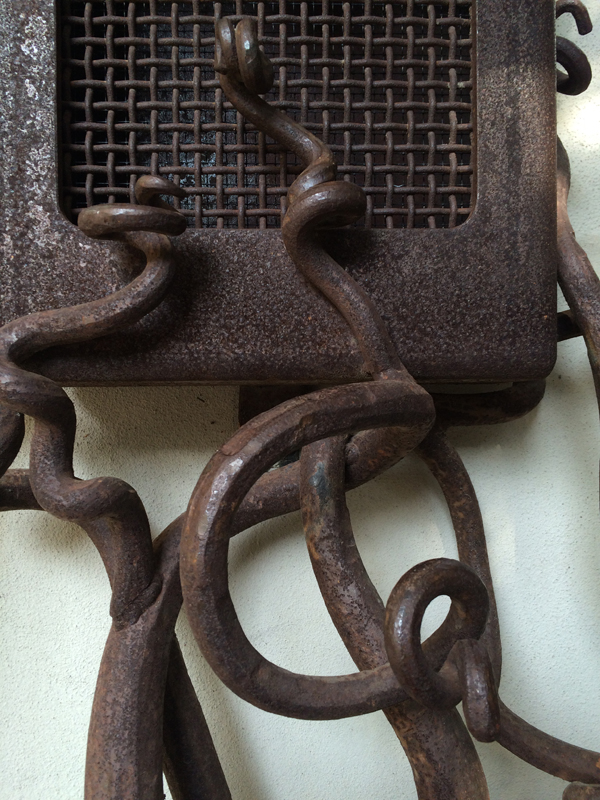