Sunny this morning, and no chance of rain today. But the weather has been oddly cool. Currently, it's 79˚F, with the heat index at 81˚F.

Yesterday was a black wall, or wave, or pit of depression and anger. Most of it I spent...well, who gives a shit? I don't. Today, I have a doctor's appointment at 3:30 p.m., so at least I'm not losing the day to the evil mood. I did leave the house yesterday. Just so I could say that I did.

Happy 98th birthday to Ray Bradbury, one of the last masters.

Yesterday, I watched a huge red paper wasp (Polistes carolina) crawling about on the masonry outside one of my office windows and thought of Peter Straub. Wasps always make me think of Ghost Story.

Last night, we finished The Roosevelts and began The West (1996). 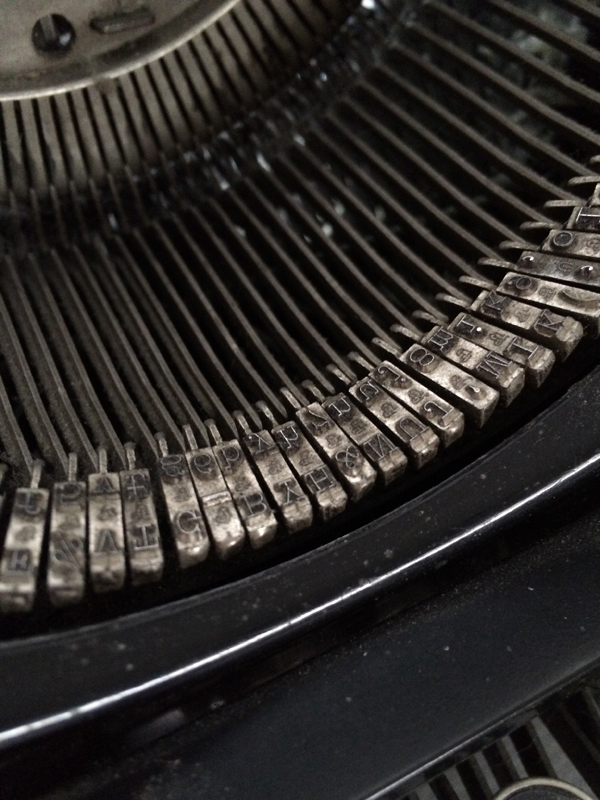