Currently, it's 88˚F, with the heat index at 95˚F. But there are cooler, stormy days ahead, and I dread them.

It is the fucking height of hypocrisy for Bernie Sanders to be talking about anyone demonizing Nancy Pelosi, after the lengths he went to in order to smear Hillary Clinton. But I've known Sanders is a hypocrite for years.

Yesterday was spent not writing. But we did move a bunch of boxes out to my mother's, because even after two months, the apartment is still a clutter of cardboard. I don't think I'm up to an entry today.

Last night, we made the mistake of watching Randal Kleiser's Big Top Pee-Wee (1988). I loved Pee-Wee's Big Adventure (1985), but I'd never seen the second film. Probably because at some point I heard how wretched it is. Anyway, afterwards I used The Maltese Falcon to get the taste out of my mind. It worked. 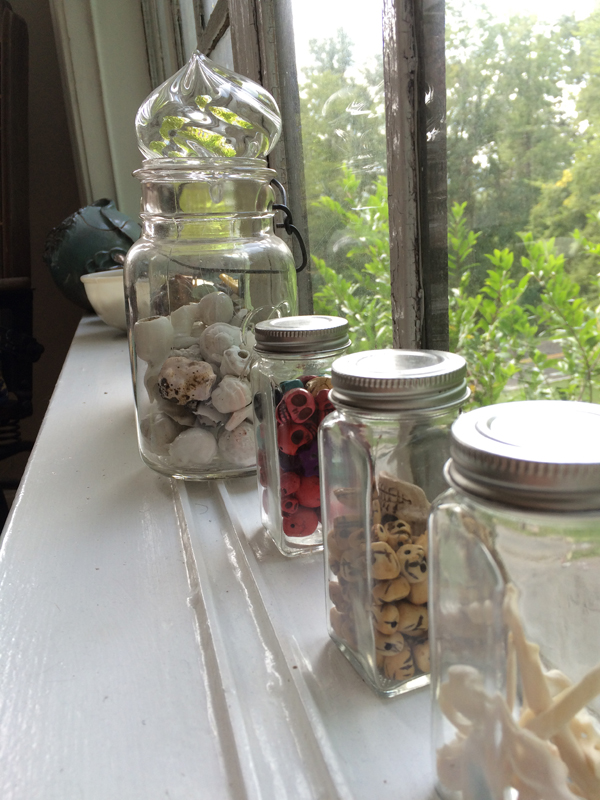