At best, I got three or four hours sleep last night. So, two cups of coffee later, after finally getting up at 8 a.m., I'm trying to focus enough to get through the work I have to do today.

Yesterday was, mostly, a lost day. Depression, a flat grey smear that followed the task of withdrawing a story from an anthology because the editor asked me to explain it, and I explained, instead, that over the past twenty-five years I've made a habit of not explaining my, admittedly, often ambiguous stories. That ambiguity and enigma, uncertainty and a lack of resolution are integral to my writing. And so on. And she was very nice about it, about me withdrawing the story instead of rewriting. But I'd really been pleased with be asked to contribute to this particular book, and sticking to my guns only lost me the sale. Sure, it was only .02¢/word, and that would have bought a few pizzas, but...fuck. Whatever.

There's this from my LJ, on this day one year ago, and, nothing's really changed, as regards this problem:

This thing on Wednesday, the reception at the Hay, is coming at me at me like a freight train, and I do not know what it would be appropriate to feel. But it's likely not the mixture of fear and confusion and anxiety that I feel. And the question that is playing in my head on an endless loop, "What the fuck am I supposed to do next?" At age 53, an Ivy League university has accepted my papers and there's to be a four-month exhibit. Whatever I was trying to prove, I've proven it as well as I ever will. And yes, I was trying to prove something to a lot of people who could see me only a a loser. Actually, it took so long a few of them died before I got this far, so fuck them. Regardless, if I am to continue, there has to be some new motivation, and it has to be greater than the need to keep the bills paid. Add to this the frustration that comes from getting this sort of recognition but still struggling just to keep those aforementioned bills paid. "We will celebrate your fascinating, culturally significant life and your work, Caitlín R. Kiernan, and we apologize if you wind up on the street with your rotten teeth because no one buys your books. Rest secure in the knowledge that all this junk of yours will be preserved for generations to come." Right, so, that's where I am today.

I went with Spooky to three grocery stores yesterday.

Last night, we finished Ken Burns' The War, and then we watched The Day of the Triffids (1962), which I hadn't seen in many years. 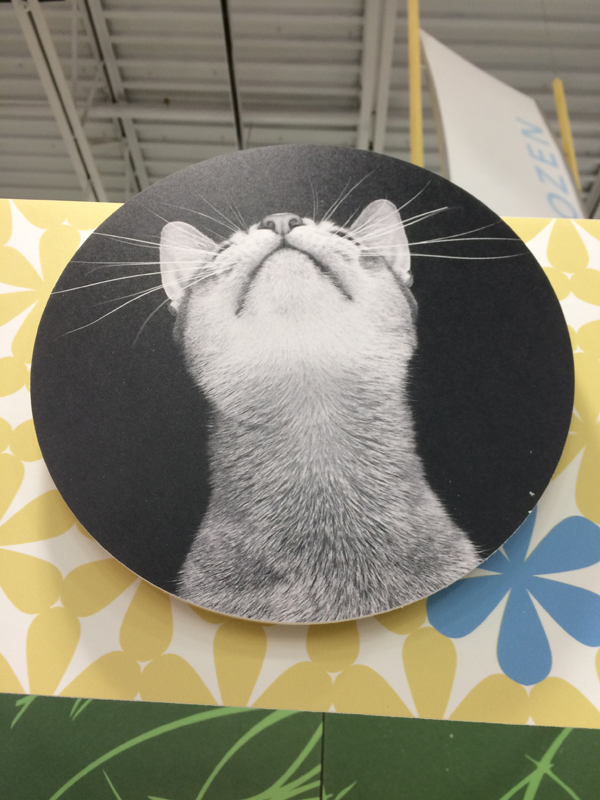