Yesterday sort of fell apart. We only proofed one story, "Galápagos." Today, though, I intend to make it through all five remaining stories, even if it means working into the night. I need this out of my way. There's writing to be done.

Last night, we had spaghetti and watched the last two episodes of Season 13 of Face/Off. And then we watched a remarkable film I'd never seen before, Spencer Tracy and Kathryn Hepburn in George Cukor's Keeper of the Flame (1943). It warns as strongly as any film ever could of the rise of someone like Donald Trump and of the divisive populist tactics used by Putin and others to destabilize American democracy so that fascism can take root. It needs to be seen. Also, it's a visually stunning film. 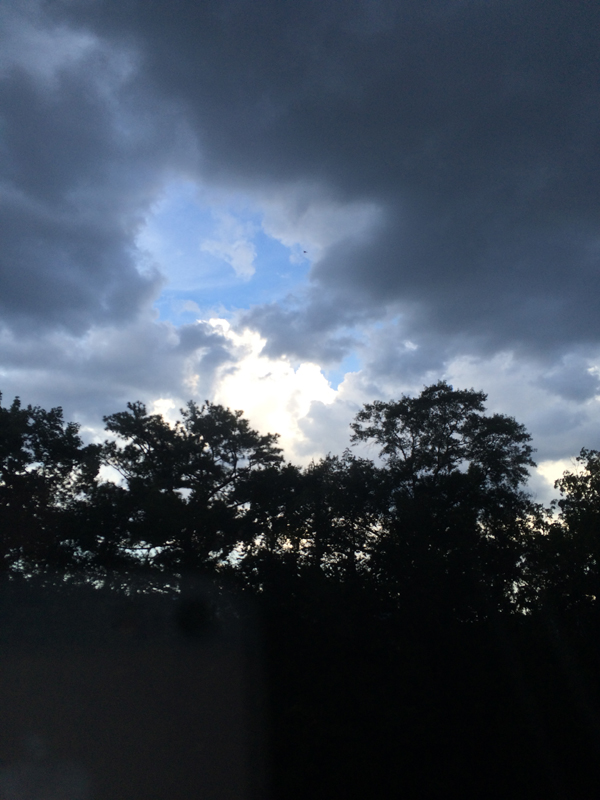