I'll come back to that in a moment. Currently, it's sunny, and it's going to be another hot day. It was a hot day yesterday. Currently, 87˚F, with the heat index at 93˚F.

Yesterday, we continued proofreading the galleys for The Very Best of Caitlín R. Kiernan. We made it through "Interstate Love Song (Murder Ballad No. 8)," "Fairy Tale of Wood Street," and "One Tree Hill (The World As Cataclysm)." And then we went to Atlanta.

Except for a layover in 2010 at Hartsfield and a couple of Amtrak only-passings-through (2013 and 2014), we'd not not been back to Atlanta since the day we left to move to Providence, on May 31, 2008. Which explains all those calculations above. Yesterday, we went back to Little Five Points and the house at Mansfield Avenue and to the Kirkwood Lofts and Ponce De Leon Avenue NE. And it is eerie how little has changed. In the time since I left Birmingham in November 2002, it feels like everything has changed, and mostly not for the better. But in only a slightly shorter time, our old neighborhood in Atlanta has changed hardly at all, as if it had been preserved under glass for our eventual return. Or, actually, the feeling was more like we'd time traveled, and so we were really the only things that had aged. At L5P, just about everything is the same – Junkman's Daughter, Savage Pizza, L5P Pizza, Wax n' Facts, Criminal Records (though moved around the corner), the Vortex, Sevananda, Abbadabbas, Aurora Coffee, the L5P Package Store, the post office, Crystal Blue, Zesto, Psycho Sisters, the Variety Playhouse – and on and on and on. The chief difference seems to be that all the trees which were small in Freedom Park when we lived there have grown quite large, making it an even finer park.

First, we parked behind Junkman's and walked around L5P, and then we walked down Mansfield, past our old house at 1193. Then we drove through Candler Park, over to Kirkwood, past the lofts in the old school, where we lived from November 2002 to November 2004, when we moved to Mansfield because the lofts went condo. Then back around Freedom Park to Videodrome, which is not only still in business, but which seems hardly to have changed at all. We headed down Ponce as far as Whole Foods. We stopped at the Publix on Ponce that was once "our" grocery store. I was so glad to see the Claremont Hotel and the Majestic Diner and the Plaza Theater still going strong. I think maybe it's a wonder that neither of us actually cried. Were it not for the exorbitant rents we could never afford, I think we'd move back there in a year, when our lease here is up.

We left Atlanta sometime after 6 p.m. (CST, not EST) and headed home. There was a beautiful sunset. It was a fine little day out. It made me happy, even if the happiness was of a bittersweet sort. And to Byron and Jennifer L. and Jim, we'll see you guys next time, promise.

I should get to work. Please have a look at the current eBay auctions. 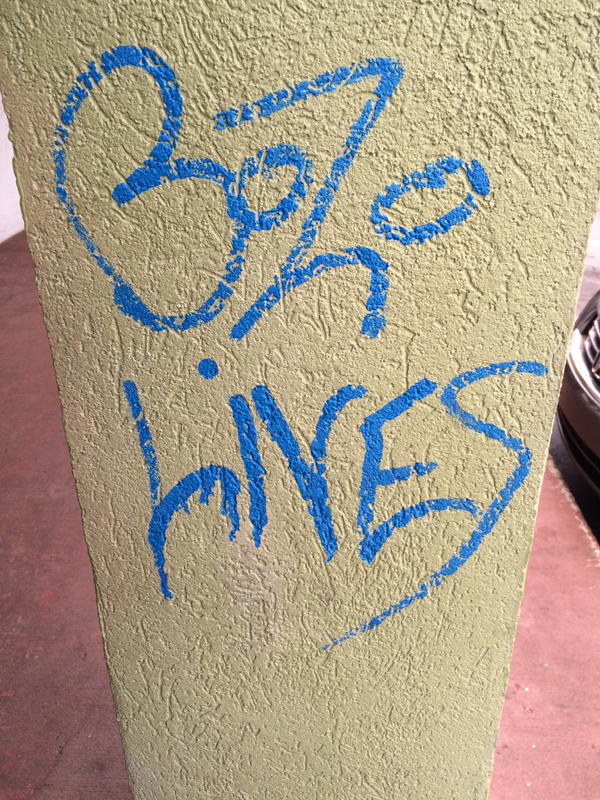