Yesterday was a wicked, evil sort of a day, and most of it is best forgotten.

Not the least awful portion was spent suffering through Marc Forster's insufferable Christopher Robin, the worst film I've seen in a theater in at least a year. This film is truly terrible. Sort of fascinating to look at, but terrible all the same. It actually manages to make Winnie the Pooh creepy. It fails as a children's film, and it fails as an adult film, though I suspect it's trying to be both. To quote Alonso Duralde at The Wrap, Christopher Robin is a "...mid-life crisis movie aimed at kids, designed to shame parents who spend too much time at the office and not enough with their families." Yeah, pretty much. And it makes Winnie the Pooh creepy. Stay away. In droves.

I won't even get started on how they've fucked up the AMC theater at the Summit, where I last saw a movie at the end of 2002, before we moved from Birmingham to the Kirkwood Lofts in Atlanta.

Today is Selwyn's sixth gotcha day, so...you get another picture of Lydia.

From my Facebook: Want to know how to piss me off? Add me to a group with the insipid name of "Love Mankind." 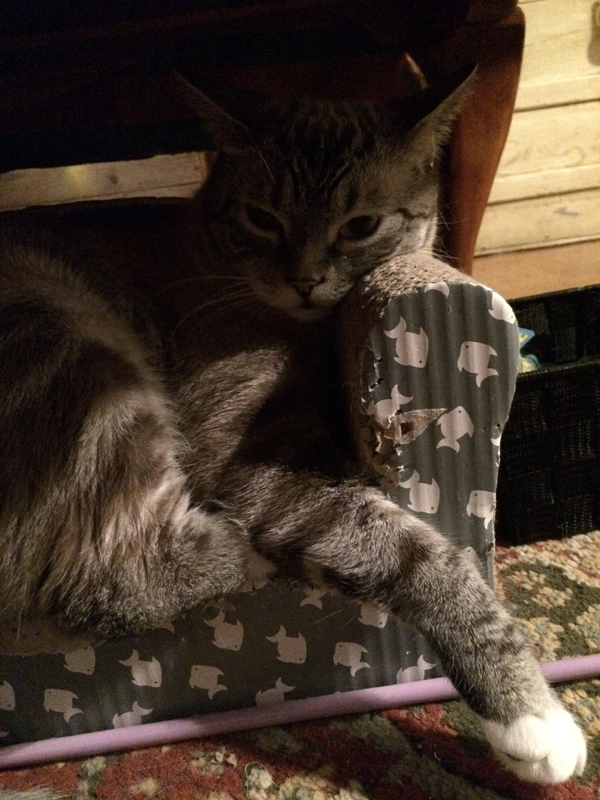