I woke this morning from a terrible dream of being in Leeds, the town where I grew up, where my mom and sister still live. All the old houses and buildings I most loved were being torn down or already lay in ruins. The present was grinding the past to dust.

And I know the dream was caused by a trip we made yesterday to the Riverchase Galleria. The mall opened in 1986, back when I was in college. I still think of it as the "new" mall. And I've spent a lot of time there. A week or so ago we drove past it, and I was relieved to see that, at least outwardly, it looked pretty much the same. But yesterday I went inside and discovered that quite a lot has changed, and as with so much that has changed in Birmingham, the changes have largely not been for the better. I don't mean to store turnover. That happens. It's normal. Indeed, it's a miracle that the Sears, J.C. Penny, Belk, and Macy's were all still there. And the cinnamon roll place. And Ruby Tuesdays. But the place is painfully bright now, all polished white stone...you know, I'm not going to go on about this. But I will say I know how it would feel to time travel fifteen years forward, and it's not a pleasant experience.

I know how shallow it must seem that I'm lamenting a mall. I'm should be grateful the Galleria has survived in any form. Century Plaza (1975-2009) in Irondale sits empty and derelict, and Eastwood Mall (1960-2006) has been demolished and replaced with a strip mall, and Brookwood Village (1973–) has been so altered it's no longer recognizable. The present is merciless.

Last night, we watched the first seven episodes of The Marvelous Mrs. Maisel over again. We'll finish it tonight. What a brilliant, gorgeous series. 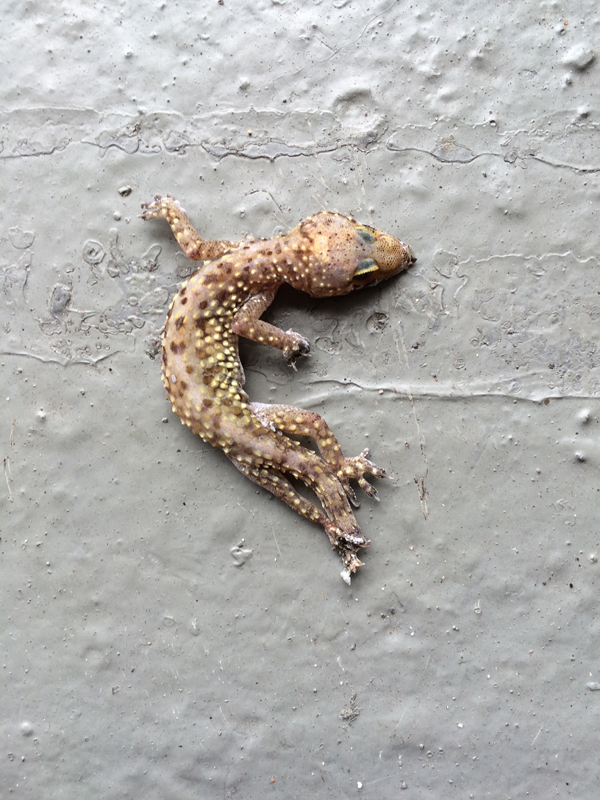