Currently it's mostly cloudy and 86˚F, with heat index at 89˚F. There's rain headed our way, according to the doppler. Yesterday was hot. At one point, the heat index reached 102˚F.

About the only good thing I can say for yesterday is that I managed to get Sirenia Digest 150 together and out to subscribers. Otherwise, it was a wretched, fucked-up affair.

Waking up with that Has-Been feeling this morning (despite copious evidence to the contrary), and I think dumb shit like, "I need to get out there and do conventions again!" And then I'm like, "Fuck that shit! I'd rather eat molten lava!" So, there's that.

Please have a look at the current eBay auctions. I appreciate the support. 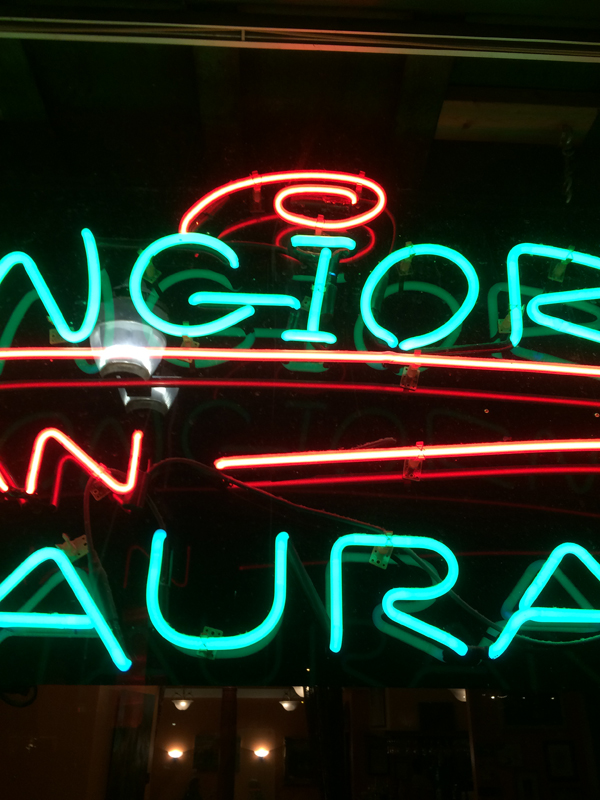