Overcast at the moment, though there was sun earlier. Currently, it's only 80˚F, with the hat index at 85˚F.

I was awake at 7 a.m. this morning, because I wasn't feeling well last night and I forgot to take Benadryl, which I've been using to help me sleep. There's been way too much day already. Anyway, we walked at Jemison Park yesterday evening, and I had a rather wretched dinner. Yesterday was the nearest thing to a truly bad day I've had in a month or so. Later, we watched the third episode of Ken Burns' Vietnam documentary. we actually started watching the series last summer, when it was new, but neither of us was in the head space for it.

There was a marvelous electrical storm last night, that passed south of us. But we had a fine view of the lightning, for an hour or so.

Someone of twitter asked who my current favorite authors are, authors whom I regularly read, and I'm answering here, instead of there, because I dislike talking on Twitter. Here you go: 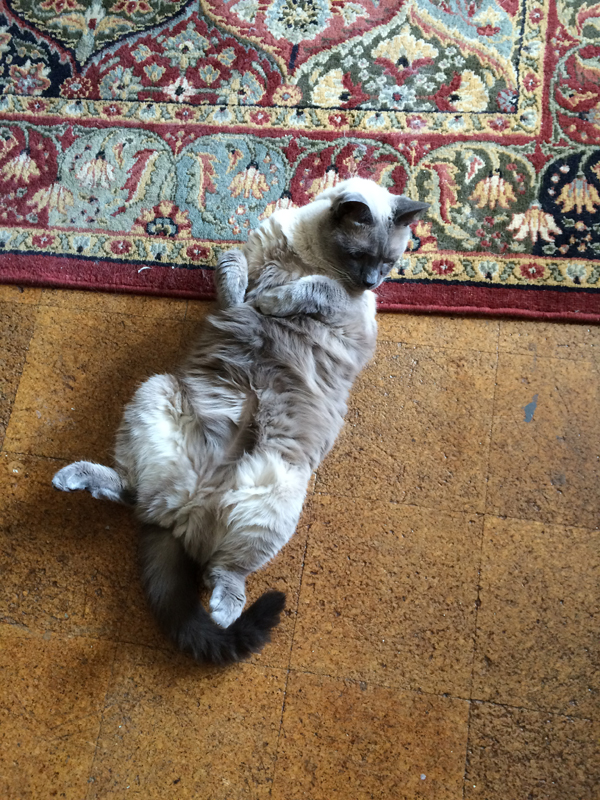