And yesterday was another idiotic day. I managed some email, but not much else. After not sleeping more than two hours the night before, I spent part of the afternoon dozing. And then, right after I woke for the second time in one day, the internet went out again. So, we gave up and drove down to Jemison Park in Mountain Brook, to walk the path that winds along Shades Creek. It's marvelously cool and green beneath those trees, even on hot days. Back home, the internet was back, but, regardless, we have someone coming today to see what's going on. Last night, we finished up the chili, then watched Justin Benson and Aaron Moorhead's The Endless (2017). I'd really loved Benson and Moorhead's Spring (2014), which managed to rise above it's wonky acting and low budget. Sadly, The Endless has no such luck. It has moments, yes, but, all in all, it's a mess, full of dull, lookalike dude bros who seem not so much terrified at their encounter with cosmic horror as only mildly inconvenienced.

That was yesterday. Oh, the internet went out again right before bed, but had sort of returned this morning. 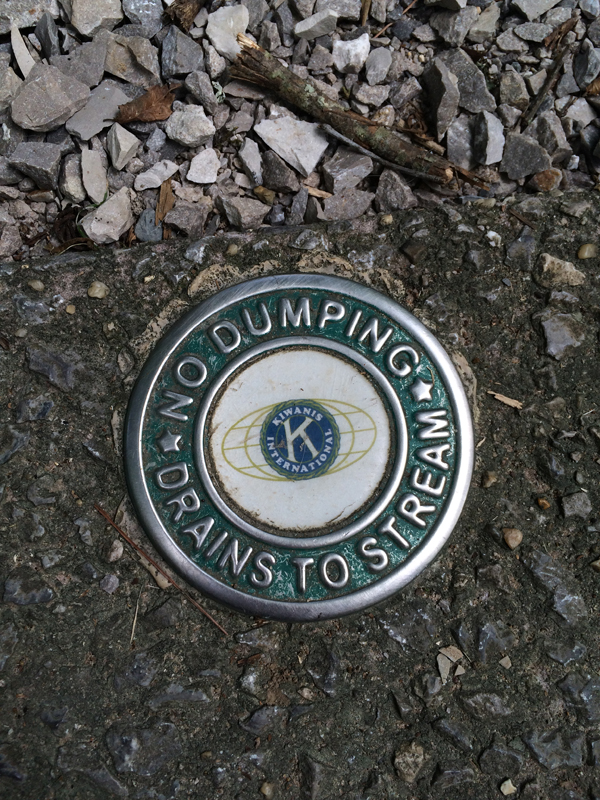