Another mostly lost day yesterday, though we did get the living room arranged enough that we can at least sit out there and watch TV. But we are still buried in boxes. Well, the room that will be the dining room is, and the the sun room is, which is supposed to be Spooky's work space. I think I'm starting to despair of ever making any real progress with the boxes. This is what happens when you dump the contents of two storage units into your apartment. Half of it's stock books. That is, extra copies of books that I've written, which we're supposed to sell on eBay. But we haven't done much with eBay for a couple of years, and the books have kept coming.

There was some email with Tachyon yesterday regarding their "Very Best" volume of my short fiction. And I emailed Daniel Chabon at Dark Horse, just a question, but I haven't heard back from him yet.

There was a quick trip out to Leeds.

Spooky made chili for dinner. We watched the new Face/Off and a documentary about the Gorgeous Ladies of Wrestling, the late 80s TV series on which the Netflix series is based. Then I watched David Lean's The Sound Barrier (1952), which I'd been wanting to see for some time, and it showed up on Filmstruck. 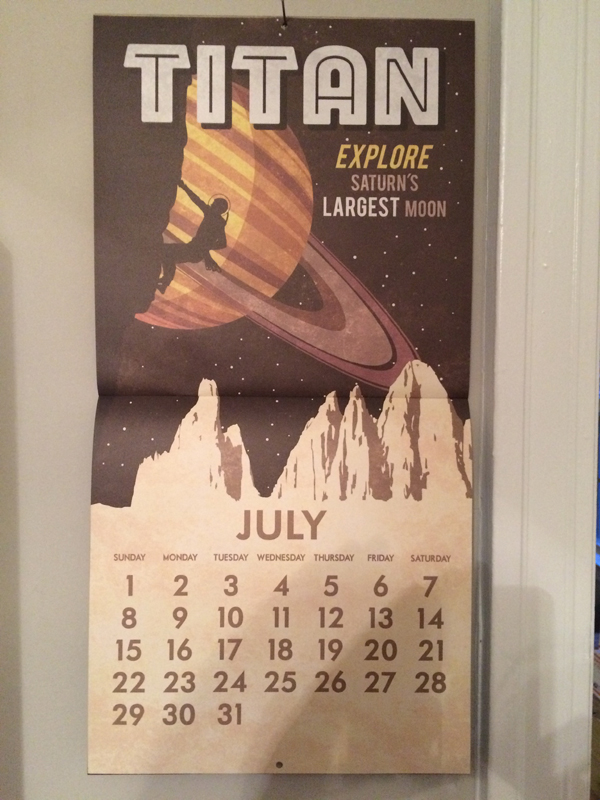