A good bit accomplished yesterday, getting furniture moved about. We hauled another load of boxes to my mother's for storage, and the apartment is still filled with boxes. Today, I mean to get all these books shelved. I'm tired of not having finished with it. I have to get back to my actual job, which is not moving and unpacking.

Last night, we went to Homewood Park to watch the fireworks on Red Mountain. There were at least a couple hundred people, even though the view wasn't especially great. But it was nice to lie on the grass under the sky for a couple of hours. There were bluebirds and bats and swallows. That was good. I don't know when they started calling the Red Mountain fireworks "Thunder on the Mountain." But they have.

Late last night, a coyote trotted past our building, out of the night and back into the night. I didn't see it, but Spooky did. 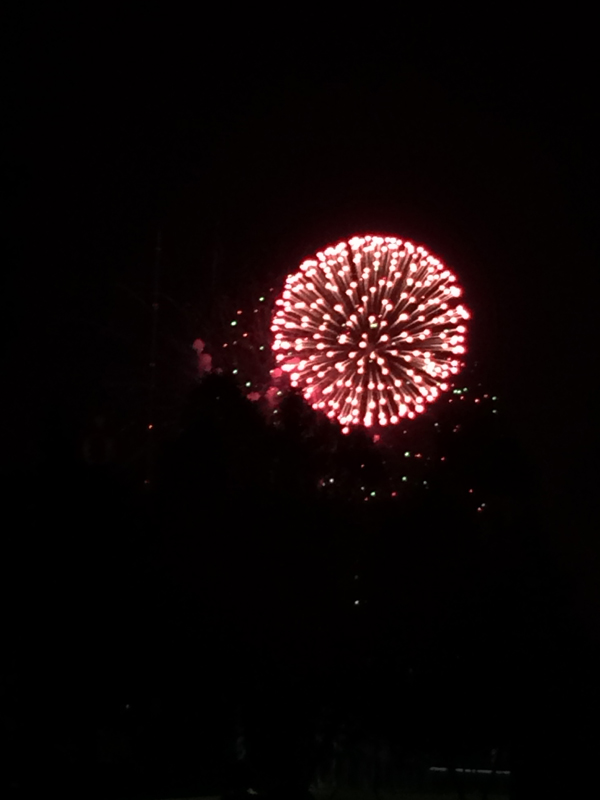 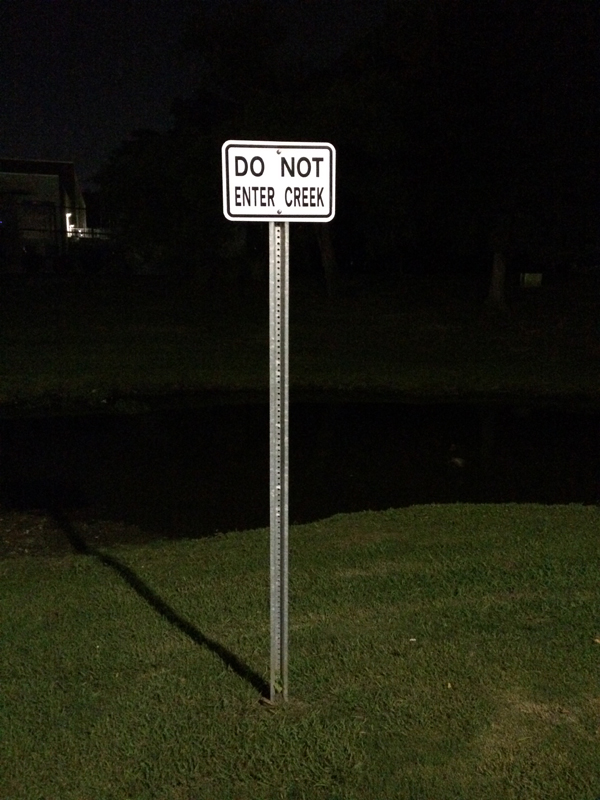