On this day in 1911, my maternal grandfather, Gordon Jasper Monroe Ramey, was born. He'd have been 107 today.

Despite the fact that I was stuck at the doctor's office for over two hours yesterday, and despite the fact that Spooky had a headache, we managed a pretty decent sixteenth anniversary. This was thanks in large part to the combined restorative powers of Dreamland barbecue and Georgia Peach Coca~Cola. Dreamland has, for me, the perfect sauce, a vinegar-based North Carolina version with just a dab of tomato and lots of cayenne and black pepper, a bit of mustard, and so forth.

I'm seeing my old doctor, the woman who was my doctor from about 1991 until we moved to Providence in 2008, so yesterday was sort of weird, seeing her again after a decade. The last time I'd seen her was May 22, 2008.

After dinner last night, Spooky and I watched Blade Runner 2049 again for the first time since the second time we saw it in the theater. What a beautiful film. I could not have asked for a more perfect sequel.

Yesterday, my sister, Angela, had her gall bladder out, but she's home from the hospital today and doing fine.

Later, and a Happy Fourth,
CRK 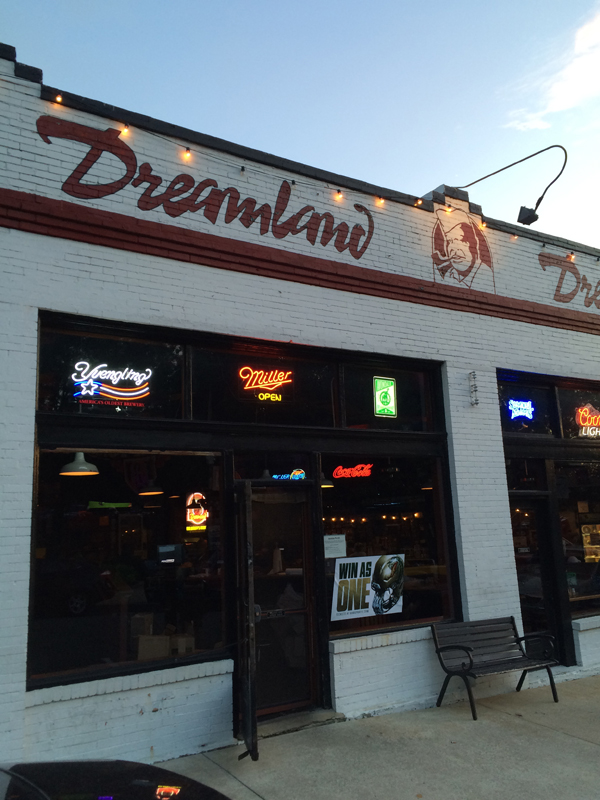