Today is mine and Kathryn's sixteenth anniversary. Here's something I posted to this journal on this date in 2008: We met, face to face, while I was MCing Convergence 5 in New Orleans in 1999 (ah, goth love), and thereafter we began spending a lot of time together. But we didn't really hook up until this date in 2002. That's the date from which we count the anniversary.

Yesterday was a lost day. I accomplished virtually nothing yesterday. I can blame the insomnia the night before or I can blame fifty other things. It doesn't matter, because the day is lost all the same. 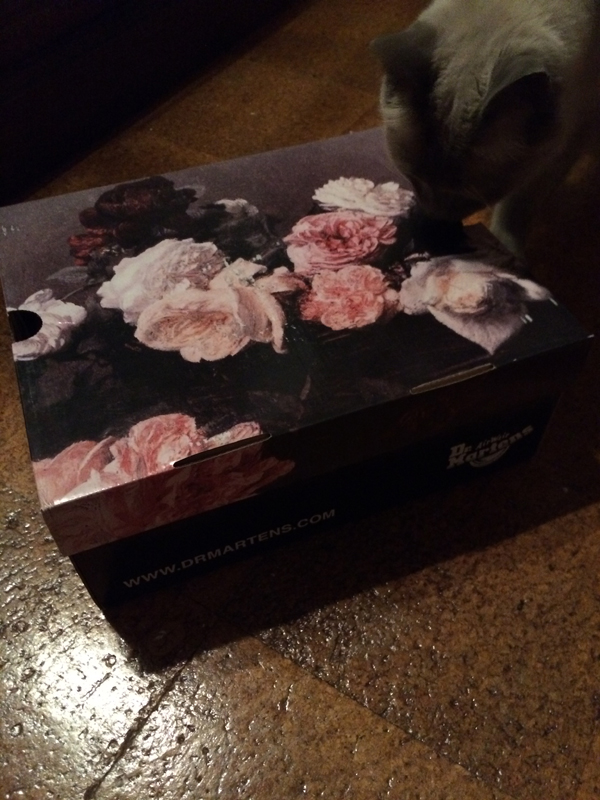