Sunny here, with the clouds building into thunderheads. Currently, it's 88˚F, with the heat index at 97˚F, humidity at 63%.

Yesterday I got some stuff together for Subterranean Press (the "lost" corrected galleys for The Dinosaur Tourist) and signed contracts for my NEXT new SubPress short-fiction collection, the one AFTER The Dinosaur Tourist (TBA), and I put together Sirenia Digest 149 and got it out to subscribers. And then we took a load of boxes – all eBay stock books – out to my mom's in Leeds. We decided to just stay the night and got dinner from the Temple of the Tasty Pig, also known as Rusty's. We feasted on barbecue, plus fried okra, black-eyed peas, and collard greens with sausage. And then we watched the season finale of RuPaul's Drag Race again. That was yesterday.

It was good to get away from the box canyon (and to diminish its size slightly) and the city and spend a night in the country. I did a bunch of laundry. Toady, we're taking another load of books and then coming back to Birmingham (where I am now).

Yesterday I had my first cigarette since last August. 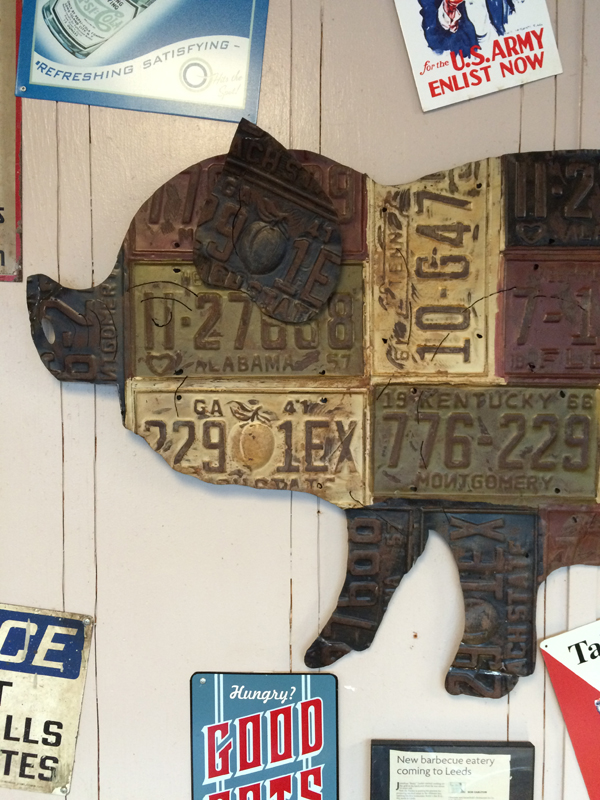