A rough night, poor sleep, nightmares, and then I awoke to a thunderstorm hammering the mountain. These grey walls devour almost every photon, and cloudy days are like the last moments of twilight. It's cooler today, more storms on the way, but the sun will be back tomorrow.

It's been one week since we left Providence.

Yesterday was spent opening book boxes and stacking the books that came out of them, willy nilly, on shelves. I hate having to be disorderly, but this has to be done as quickly as possibly. We have to get these boxes out of here so there is room for us. We got Jacks for breakfast and Chinese takeout for dinner. It was a grind of a day.

I did take time to finish Gone With the Wind, though. I'm very fond of the novel, but I marvel that Mitchell was able to curse the book with such an astoundingly unpleasant protagonist, unpleasant to the very last, and still land a hit. Even Rhett comes off virtuous when compared to Scarlett.

Last night, we watched the most recent episode of RuPaul's Drag Race, and then the first four episodes of Season Two of Goliath.

I find myself home, missing all the Birmingham people who, like me, left, or who have died. Some of them will read this, some won't. Jada, Scott, Jenny, Katharine, Elizabeth, Tamara B., Rachelle, Jennifer, and so on and on. Geography is not the only thing that makes home. 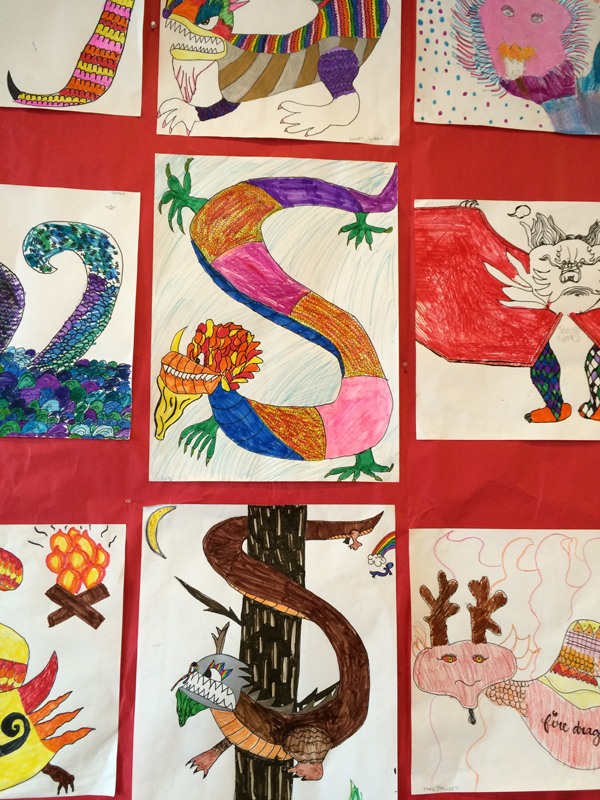