Sunny today and warmish, a wind from the southwest gusting to 20 mph. Currently, it's currently 68˚F.

Yesterday, frantic packing. Breakfast from the Hudson Street Deli and dinner from New York System in Olneyville. Then more frantic packing. We had to be at the train station at 11:30 to pick up Sonya. And today, with the help of Niels Hobbs and Sonya, we'll be packing our two storage units in Pawtucket, then coming home to pack more here.

It feels very strange, the way the apartment is now. It's beginning to echo slightly.

It's hard to believe I'm still losing followers over Bernie Sanders, but there you go. I truly do not give a shit. (Hint: I loathe the motherfucker.)

In the summer of 1997, if I'd had any idea how good I had it in Athens, Georgia, I'd probably still be there today. 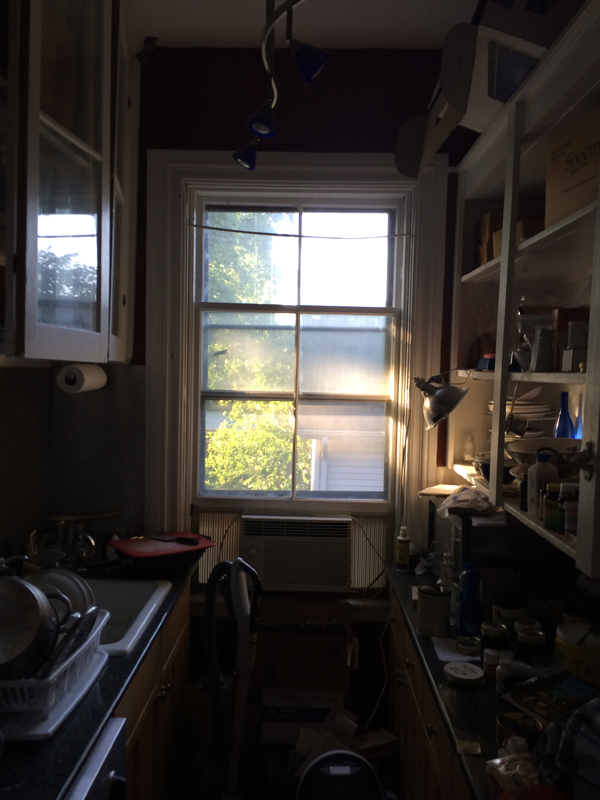