Yesterday, I wrote 1,105 words on "A Chance of Frogs on Wednesday." And it has been decided that I need to set the story aside until we're in Birmingham, so that I can spend more time packing. We need to be pretty much done with what's here in the house by tomorrow evening, and there's still a lot to go.

While I'm a tremendous admirer of Victor Fleming's adaptation of Gone With the Wind, and I understand the considerable difficulties of making such a long novel into a movie, I really do wish the film had found room for the character of Will Benteen. Reading the book for the first time, I find he enriches it greatly. He provides a sort of moral center and voice of reason.

Yes, I can be committed to resisting fascism *and* refuse to support Antifa. Not only do I find Anifa's frequently violent tactics objectionable, I cannot support any group largely composed of communists, socialists, and anarchists, political and economic systems I find almost as frightening as fascism. 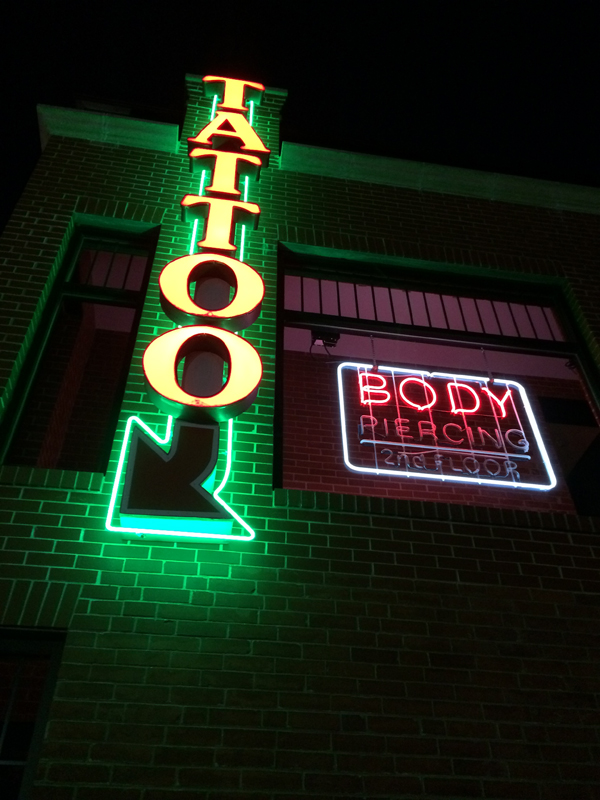