Sunny this morning, and the day is supposed to be much warmer. We should see 80˚F.

I only managed about three and a half hours sleep this morning.

Yesterday, I wrote 1,181 words on a new story for Sirenia Digest 149, which I'm calling "A Chance of Frogs on Wednesday." I need to finish it by Sunday evening. There's so little time, and we still have some packing to do.

I went down into the basement for the first time in years yesterday. We have a bunch of stuff stored down there, in the musty bowels of the house, and we were having to decide what we're taking with us and what we're leaving. Spooky found still more manuscripts down there, all the stuff related to the godforsaken Beowulf novelization.

I woke to the news that Anthony Bourdain is dead. This is a really hard one to take. I loved that man so much.

Last night, after leftover chili and fresh avocado, we watched the new episode of RuPaul's Drag Race. I was very sorry to see Miss Cracker go home. Earlier in the season, I'd honestly believed it was going to come down to Cracker and Eureka, but then Aquaria sort of came from behind, and...there you go. Afterwards, we watched Göran Olsson's That Summer (2017), which serves as a sort of afterword to Grey Gardens (1975). But, truth be told, That Summer is, in most ways, the superior documentary, a more sincere and less exploitative film, kinder somehow to the Beales, and much better filmed. The camera turns in ruin of crumbling old house into something beautiful. There was a brief bit at the windmill at Hammersmith Farm on Conanicut Island, the childhood home of Jacqueline Bouvier Kennedy Onassis (who figures importantly in the film), and we recognized the location without the film ever explaining that it was Hammersmith Farm.

I am not even remotely awake. 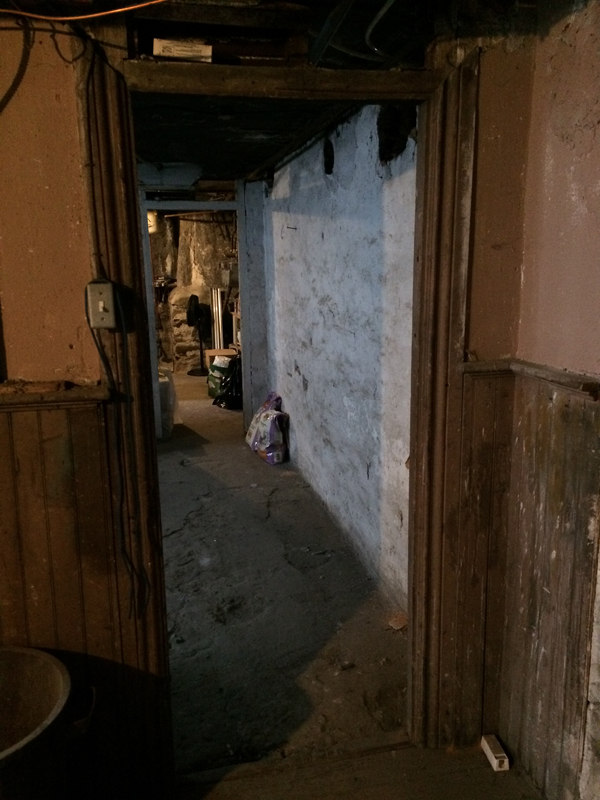