The storage unit was a bit more overwhelming than I'd expected it to be. Actually, it's two storage units, a large one and a small one. Mostly, it's stock books, copies of my Subterranean Press and Roc books. And all this will go into the 16' Penske truck that Byron's driving. Yesterday, we tried to consolidate boxes, especially half empty boxes, and fortify weak boxes with more tape. And Spooky discovered several manuscripts that ought to have gone to Brown with all the rest, but were missed somehow. These include the hand-corrected galleys of the first edition of Silk and the handwritten revisions for the 2008 Subterranean Press edition of Tales of Pain and Wonder. Also, this morning, she tracked down the mouse to my Macintosh Color Classic (circa 1993). The computer was donated to Brown, with all the manuscripts and everything, but it was discovered the mouse was missing. Now, it isn't anymore.

Today, I have to write.

Last night, Spooky made chili and then we watched George Sydney's Anchors Aweigh (1945), with Gene Kelly and Frank Sinatra. In Guys and Dolls Sinatra is still young and skinny and cute. In Anchors Aweigh, he's pretty much a baby. 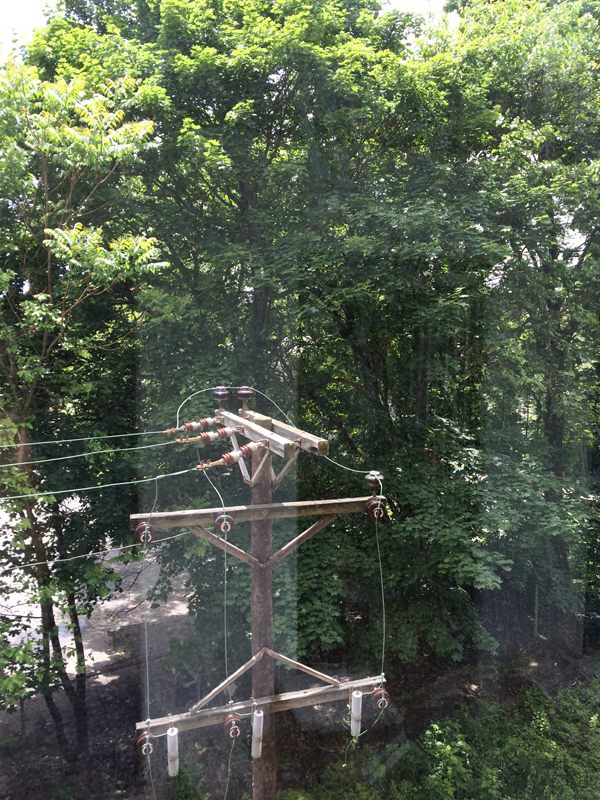