So far as weather is concerned, yesterday was miserable in all ways. The temperature never rose above 56˚F, and add to that the wind and rain. I think we actually had a windchill yesterday. I awoke this morning to unexpected sunlight, which we only lost about fifteen minutes ago. Presently, it's 68˚F and overcast.

Nothing yesterday but packing, and that will be today. Except we have someone coming at 7 p.m. to repair the back of the big case in the middle parlor, so that it can be safely moved. But I have a plan as regards getting something for the next digest written. Tomorrow, we have to go back to the storage unit and get its contents ready to move next Tuesday. But after that's done, I'm going to spend Thursday through Sunday (and maybe early Monday) writing, before the homestretch of the move begins.

The Cable Car cinema has closed, back on May 27th, after forty-two years. It's another big loss for Providence, which seems determined to lose so much about itself that is good.

Last night, after dinner from New York System (the move is doing nothing good for our eating habits) in Olneyville, more packing, and then we watched the latest episode of I'm Dying Up Here, followed by Joseph L. Mankiewicz' Guys and Dolls (1955), which is probably my favorite musical. 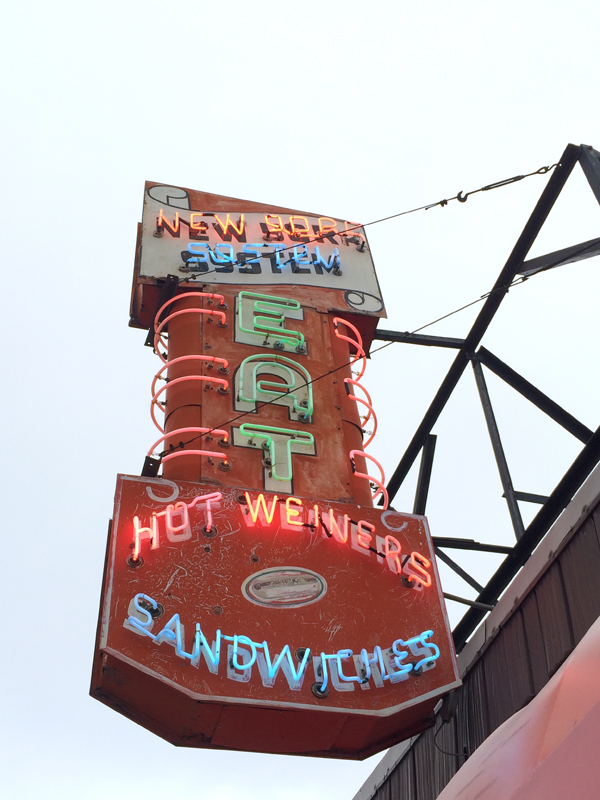