Yesterday was all boxes, a delirium of boxes, but almost all the books in the house are packed. The books are probably the single most daunting aspect of our packing. I did try to write, but that didn't happen. Perhaps today.

Last night, Spooky and I resurrected Kindernacht, which we've not observed in years, I think. But the stress and the weariness has been such that we thought it might do us good. We had sloppy joes, then ate Junior Mints and watched two Godzilla movies – Godzilla Raids Again (1955) and Mothra vs. Godzilla (1964). The latter is, I'm fairly certain, the result of a bad acid trip. And has anyone else ever noticed how much Anguirus looks like a giant durian fruit?

I think I only slept maybe four hours last night.

Today marks the 10th anniversary of our arrival in Providence from Atlanta. This is the longest, by far, that I have ever lived at any address. The previous record was four years, at both Liberty House 303 (Birmingham, Ala., August 1997-August 2001) and the old house by the cement plant (3rd Ave., Leeds, Ala., 1975-1979). 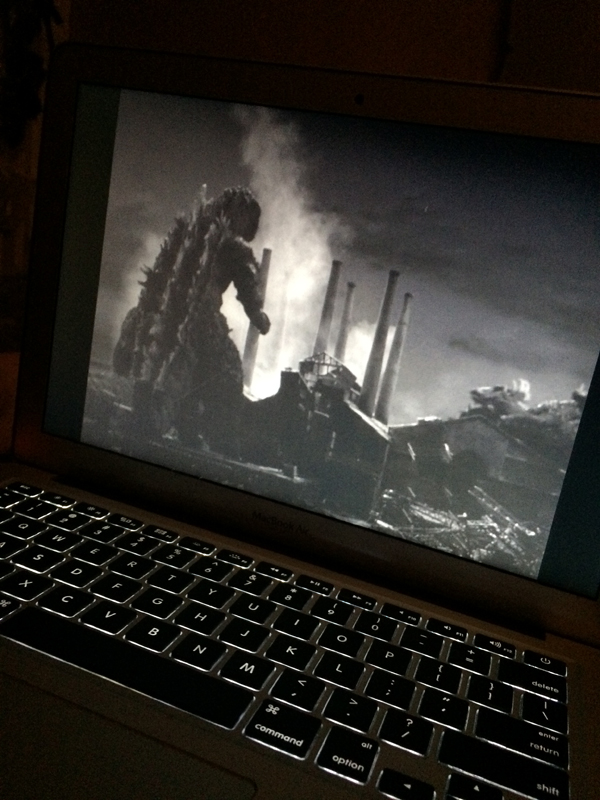