Sunny and warm today. Currently, it's 76˚F. Yesterday, the temperature made it as high as 86˚F.

Many boxes were packed. We got through all the paleontology books, which comes to a couple of bookcases. Early in the day, we drove out to Pawtucket, to the storage unit, in order to gauge what needs to be done before we load its contents. Today, I have to put together Sirenia Digest 148 before I can think about packing.

Last night, dinner from New York System, and then, after more of the aforementioned packing, we caught up on Deadliest Catch. Crabs, crabs, crabs.

Given the support I have shown for the Roseanne reboot, I need to make it clear how angry I am at her Roseanne Barr's behavior the last few days. It's sickening, and it was right for ABC to cancel the series. I was willing to try and overlook her faults, because I believed the series had the potential to bridge a gap that desperately needs bridging, between the shrill far right and the shrill far left. But that opportunity has been squandered. I don't regret supporting the show, and I feel bad for the rest of the cast. 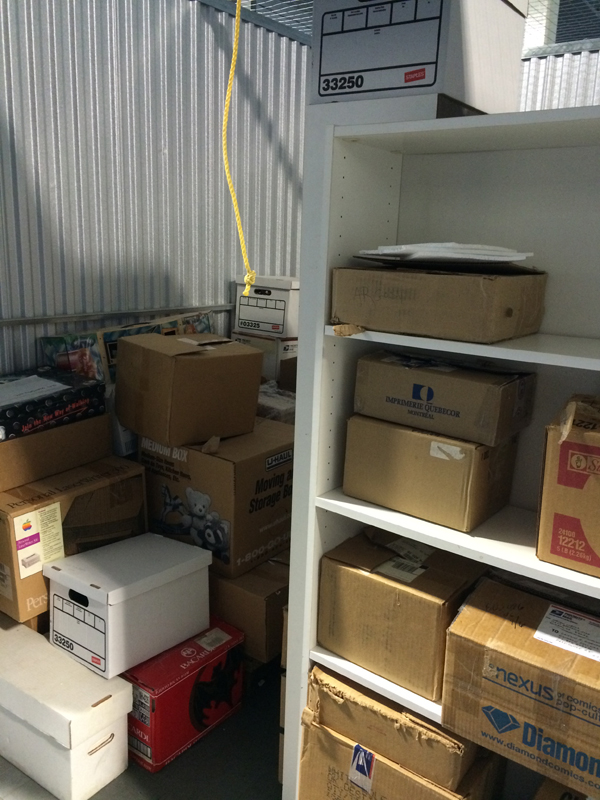