Overcast and cold, currently 57˚F. Yesterday's taste of summer – it reached about 90˚F – has been banished for the time being, and it is March again.

There was a great deal of packing yesterday, though, for one reason and another, Sonya and I made far less progress than I'd hoped we would. Perhaps today will go better. Kathryn ran errands. We had barbecue chicken for dinner, and then birthday cake. I've had much worse birthdays, and I thank Spooky for making this one as good as it was.

Today, my Grandmother Ramey would have been 104. And Harlan Ellison – mentor, friend, provocateur, and an extraordinary author – is 84, and I wish him a fine day.

Last night, getting sleepy, I watched Billy Wilder's hilarious Stalag 17 (1953), which I'd not seen in a long time. 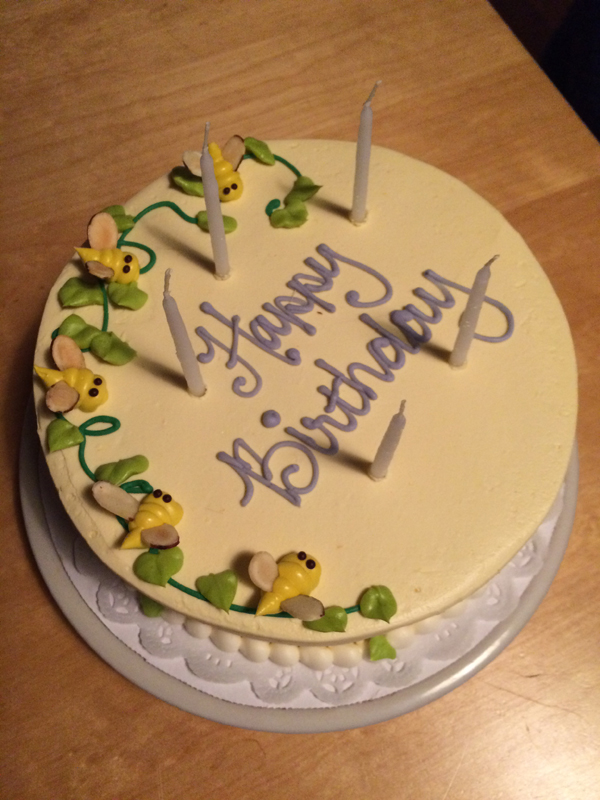 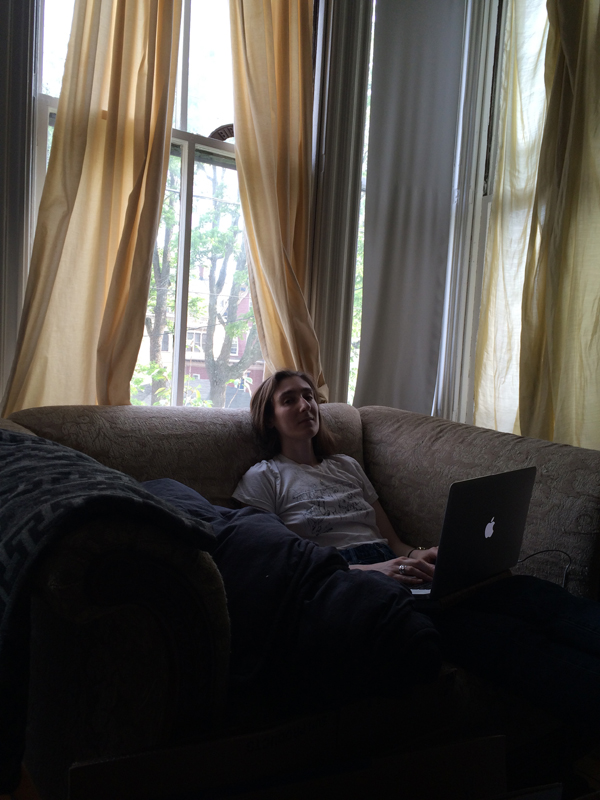