Sunny and getting very warm. Currently, it's 82˚F. Lydia is lying in my opens window, watching birds and bugs and enjoying the day.

No writing or editing or even packing yesterday. Today will be all packing books.

As for Solo, I enjoyed it very much. I think Alden Ehrenreich was a great choice for the title role, though it's also true that Woody Harrelson and Donald Glover kinda steal the show from him. But there's so much in this film to love, from the opening train job (very, very, very reminiscent of Firefly) to Han and Chewie mud wrestling to seeing exactly how the Kessel run was managed in only twelve parsecs (well, actually slightly more than twelve, but Han rounds down). I'm very grateful that Lord and Miller walked and Ron Howard directed, instead. No, it's not the best Star Wars film, but I think it is one of the better ones. Somewhere, long time ago, I ranked all the Star Wars films from best to worst, and now I can't find the list. But today I'd say the top five look like this: 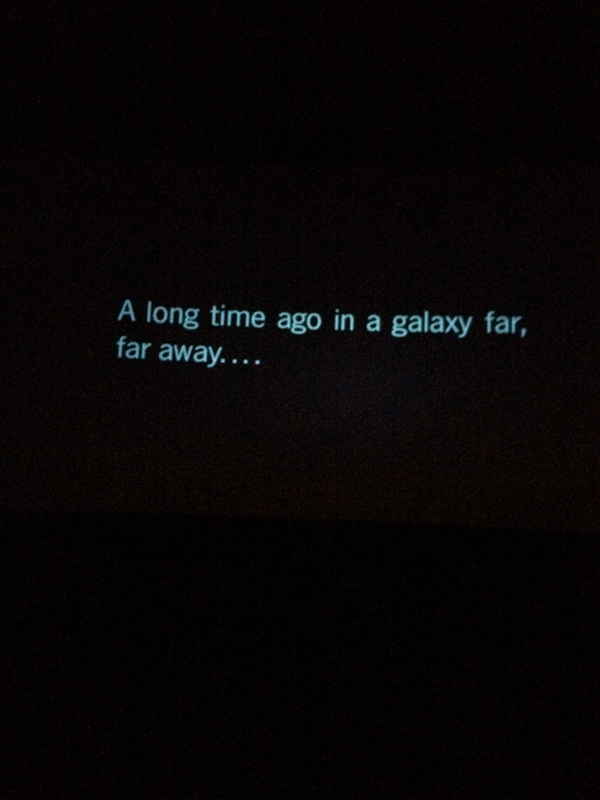