Overcast and chilly this morning. Currently, it's 68˚F, but it feels more like 53˚F.

An utterly lost day yesterday, and I knew it early on. So, we finally went to see Avengers: Infinity War. And I really liked, though it's as much a Guardians of the Galaxy film as it is an Avengers film. To its betterment. There are a lot of films you'd be utterly lost without having seen first, and a very few you don't need to have seen to follow what's going on. You don't need to have seen Ant Man (2015), Black Panther (2017), or Spider-Man: Homecoming (2017). But all the rest, you need to have seen. You'll be utterly lost if you haven't seen the two Guardians (2017) movies and Thor: Ragnarok (2017). That said, given all the films you need to have watched to follow the action, it amazes me that the film has (and I'll quote Wikipedia) ...grossed $595 million in the United States and Canada, and $1.222 billion in other territories, for a worldwide total of $1.817 billion. It is currently the fourth highest-grossing film of all time, as well as the highest-grossing film of 2018, and the highest-grossing superhero film ever. Impressive.

Last night, no packing. Just dinner from Bucktown and episodes of The Ranch I'd already seen four or five times. Comfort things. Today, though, I gotta get back on the horse, as it were. 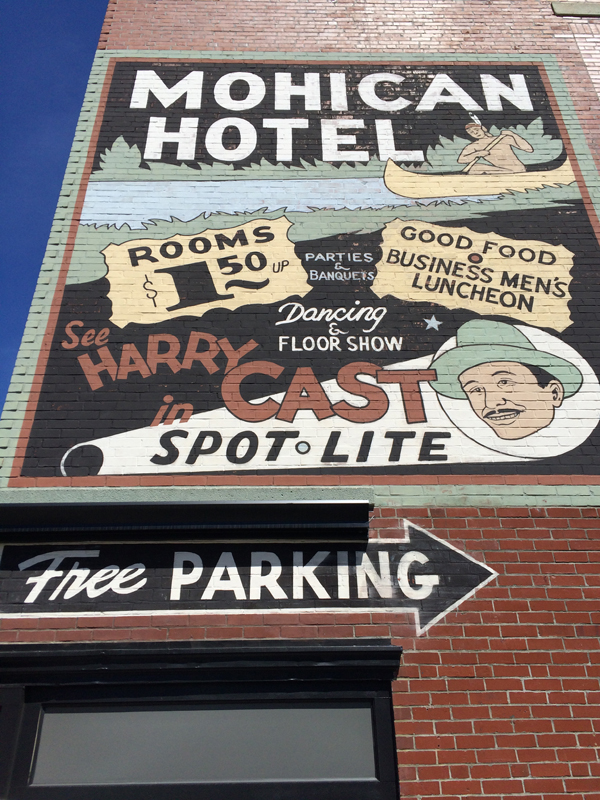