Yesterday was, almost entirely, a lost day, so far as work is concerned. But I did a lot of packing. I'm having to clear the shelves in my office of all the things that are not books, because Sonya will be arriving on Friday afternoon to help me pack them. She'll be here until Monday. I could never, ever manage it alone. I shudder to think how many boxes it will come to. Well over one hundred. I've pretty much finished packing the large display case.

There are currently somewhere between 270 million and 310 million guns in the United States, and if you think there's any way to realistically (never mind peacefully) get rid of the majority of those, and if you're calling for making all guns illegal, you're not only deluded, you're as big a part of the problem as the NRA. The solution is one that works around the guns, not one that attempts to criminalize gun ownership across the board.

If you don't understand why it's not as easy to have zero guns and universal health care and free college in America as it is in some relatively tiny European nation...well, I can't help you. 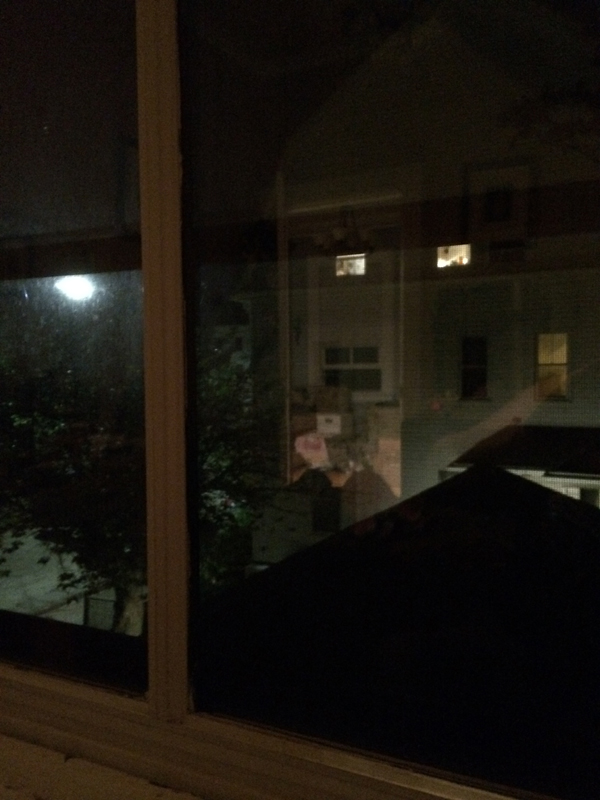