I only slept about five hours last night, and I'm running late, so I should make this short. Here in Providence, it's still cold spring, overcast and currently 55˚F.

Last night, we watched Vincente Minnelli's Father of the Bride (1950).

I feel like the question no one is asking, and it might be the most important question, is why have school shootings become so common. It's not only a matter of the availability of guns. During the twelve years of my primary/secondary education, 1970-1982, there were thirty-eight school shootings in all of America – in twelve years! And none were mass shootings. We've had sixty-six school-shootings just since 2015! What changed? It's not only semi-automatic weapons. Is it just that the once unthinkable became increasingly thinkable? I look at what's happening and see that something has gone wrong with the fabric of our nation, and while I do advocate reasonable gun control, new laws are not going to stop the problem, because it's not only about the guns. If we pretend it is, the problem will not be solved. Seeking an answer is one reason I have become more socially conservative. (Statistics via Wikipedia, and note that I did not include three events between 1970 and 1982, namely the Kent State shootings, the Jackson State shootings, and the Symbionese Liberation Army attack in Oakland). 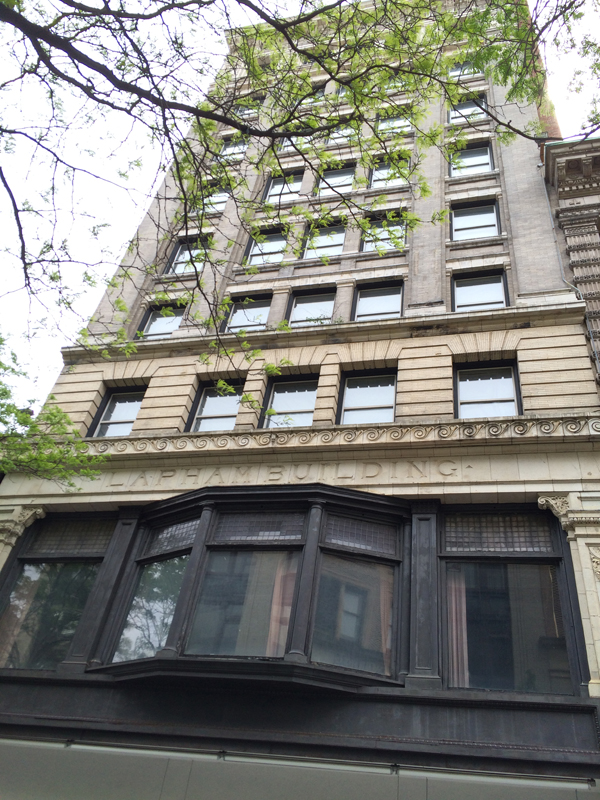