There was a little sun when I woke, but now it's overcast and only 64˚F. Yesterday, we reached the low eighties, and near dusk there were thunderstorms.

Yesterday, I managed a measly 527 words on Chapter 4 of The Tindalos Asset, but at least it wasn't rewriting. And then I packed dinosaurs. I have an enormous collection of plastic dinosaurs, and packing them is no small task.

Last night, I missed two of my meds and was awake until 4 a.m. before I realized what had happened. So, at best I slept about four hours.

Tom Wolfe has died. The Right Stuff has been one of my favorite novels since the first time I read it, back in the 80s.

"The Internet is the modern form of knitting. In the old days women who had nothing to do would knit, but at least you got something out of it — a pair of socks, maybe a scarf, occasionally a little bedspread. That’s mostly what the Internet is, just passing the time. But unfortunately you are dealing with words that can have meaning." ~ Tom Wolfe 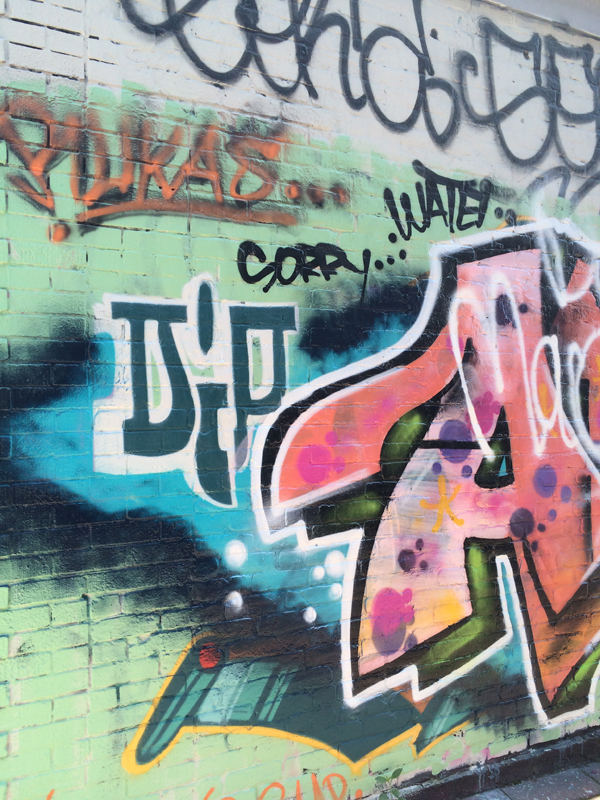