A little sun just came through the clouds, and it's currently 69˚F. But there are thunderstorms coming, and talk of hail, which is rare here. We're supposed to reach 80˚F-82˚F. It will be a weird weather day.

Yesterday, after great frustration, I took apart everything I wrote on Chapter Four of The Tindalos Asset on Friday and did a genuine rewrite and tossed out a lot of text. A thing I almost never do. I made about 1,200 words into about 700 words. Hopefully today I will be able to move forward and write, instead of wasting time rewriting. Well, it feels like a waste of time.

One of my regrets about my time in Providence is that I was never invited to read at the Athenaeum. Years ago, a librarian there told me not to expect to be, as the Powers That Be have little interest beyond appeasing wealthy patrons with that which can be deemed entirely respectable. Proust, mostly, or so it seems to me. But I had hoped the Athenaeum might take note when I was honored by Brown University. But no, no such luck.

Today, Selwyn is six years old, which is forty in human years. And Brian Eno is seventy, which is about fourteen in cat years.

Yesterday afternoon, United gave us a vastly better quote, $8,400 vs. to Allied's $12,000. So, that's a huge relief. We also have to put out another $1,000. for a 16' Penske truck that our friend Byron (from Athens, Ga.) will be driving down, that will carry precious things we won't trust to the movers. It's the move up in reverse. Byron drove a 16' Penske for us back then, too.

I left the house just long enough yesterday for a trip to Wickenden Street to buy kratom, only they were out at the shop I use, waiting on an overdue shipment. So, I'm relying on Red Dragon until there's more Maeng-Da in stock. 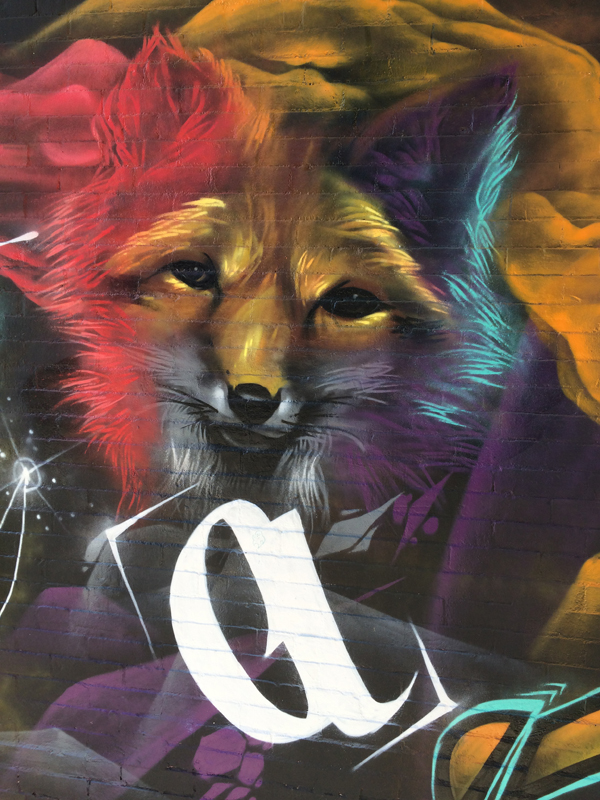