Overcast and chilly, again. March in mid May. Currently, it's 56˚F.

Yesterday was, essentially, a lost day. I didn't get anything written. I got very little packed. I have to do better today. But at 3:30 this afternoon we have the woman from United come to look at all our belongings and give us an estimate on the move.

After decades of avoiding the work of Brian Lumley, I decided, on a whim, to give some of his Mythos short fiction a try, and I picked up a copy of Haggopian and Other Stories (2009, this edition). But I think I see now my Joshi hasn't been kinder to him. Yesterday, I read two of the stories, "The Thing from the Blasted Heath" and "Dylath-Leen," and both were fairly wretched. To be fair, the stories are early examples of Lumley's work, both from 1971. On the other hand, back in the early nineties, I tried to read Necroscope (1986), and I couldn't make it through but a few chapters.

I'm making an effort to get to sleep earlier, and I took my meds last night at 11 p.m. Then I watched Billy Wilder's Ace in the Hole (1951), with Kirk Douglas. I think I got to sleep just before two a.m., and I was up at nine this morning. I hope to do better tonight. I'd like to be asleep by midnight and up at 8 p.m. It would help with the move and me getting my writing done during the chaos. Oh, and look at that, I was utterly inconsistent about writing out numbers...whatever. I have a Star Wars Band-Aid on my typing finger; I blame that.

One of the things I most loathe about writing for a living is being made to feel as if I have to prove myself again and again and again, no matter what I have already accomplished, always being treated as if there is something left to prove – when that is surely no longer true.

In only twelve days, I will be 54. What a dreadful thought.

And today David Byrne is 66. 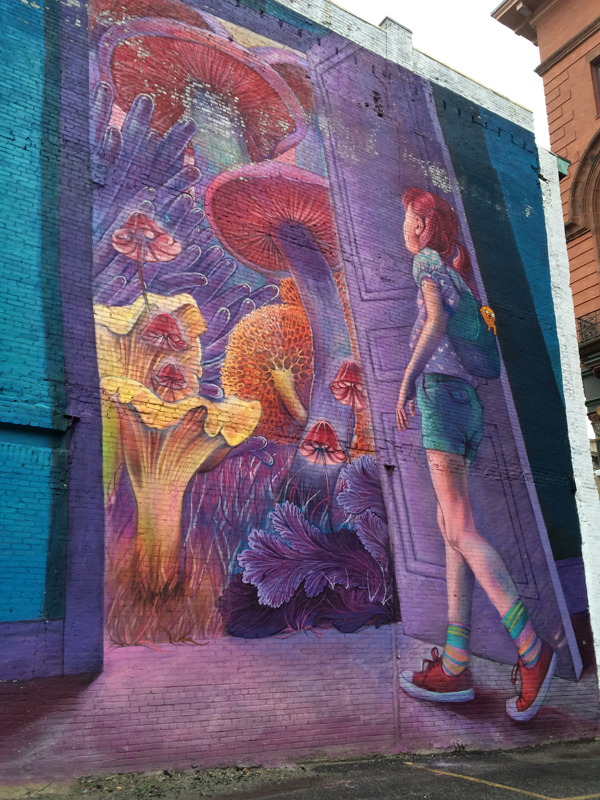