Yesterday, I wrote "E is for Elder Things," which came to 497 words. I'd planned to write "E is for Enchanted Wood," but I'd just used a Dream Lands locale for the letter D. And I packed fossils and casts of fossils. And the signature sheets for The Dinosaur Tourist arrived while we were having dinner. Spooky says they might be the prettiest signature sheets I've ever had.

Spooky talked with United and they were much, much more reasonable than Allied and will be here on Monday to give us an estimate.

Last night's episode of Roseanne, "Go Cubs," will certainly have been a turn off to the Trump supporters who mistakenly believe the show is pro-Trump, and it will likewise have frustrated the show's liberal detractors who want to paint it as, well, pro-Trump. An excellent episode (and funny).

When I began reading Gone With the Wind, I truly did not expect to find Ashley Wilkes the most sympathetic character, but so far I do.

"I do not belong in this mad present...and I fear I will not fit into any future, try though I may." ~ A.W.

Late in the day, at twilight, there was a short walk to procure soy sauce. The air was getting chilly. 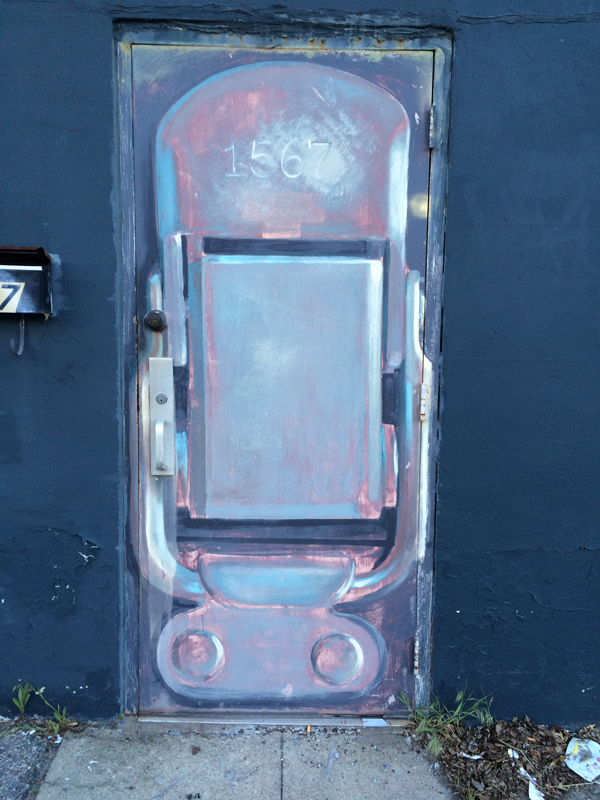