Well, it's sunnyish out there, and it's 58˚F. We're supposed to reach 68˚F, then jump to a high of 82˚F tomorrow. At least I can see a little green from my window now.

Yesterday was pretty much a loss, and I don't feel like explaining it, not even for my own future edification (which is probably the primary reason this journal continues to exist). Last night, I upped my gabapentin dose from 300 mg/night to 600mg/night, so I'm groggy as hell. And I slept 8.5 hours. And I have to be in Westerly for a Black Helicopters reading in seven hours, only I have this hacking cough from the cold I caught early in April – longtime readers will remember The Cough. So, likely I will not be reading, only trying to talk a little and signing books and assuring whoever shows up that I'm not contagious. Whee.

Speaking of Black Helicopters, today is the release day for the Tor.com edition, and I wish I could be glad for the book's release. I was so looking forward to it, but it's such a mess, I'm mostly trying not to think about it. Which is impossible, obviously. Regardless, no celebration. No sense of accomplishment. Also, I know that I promised to post an erratum here, but I discovered this morning that the page numbers in the list I sent Tor don't match up with the finished, printed book, and it will take a lot of work to get the right page numbers, so...well, maybe later.

The last few nights I forced myself to watch King Vidor's 1949 adaptation of Ayn Rand's The Fountainhead, because, even though I fucking loathe Ayn Rand, I figured it's the sort of thing with which every American film buff should be familiar. But for fucks sake, it was so much worse than I expected. In large part, this is because – infamously – Rand wrote the screenplay and only allowed the film to be made because she had an ironclad agreement no one would change a word of her dialogue. And they didn't. This film is stocked with actors I adore – Gary Cooper, Raymond Massey, Patricia Neal – and they deliver the most embarrassing performances of their career. Patricia Neal especially. She spends the whole thing making crazy eyes. Really, The Fountainhead is now on my short list of Worst Films Ever. Never mind that it's pretty much a fascist manifesto, it's just plain awful. I will say it is a very pretty film. It is impressive to look at. With the sound off. 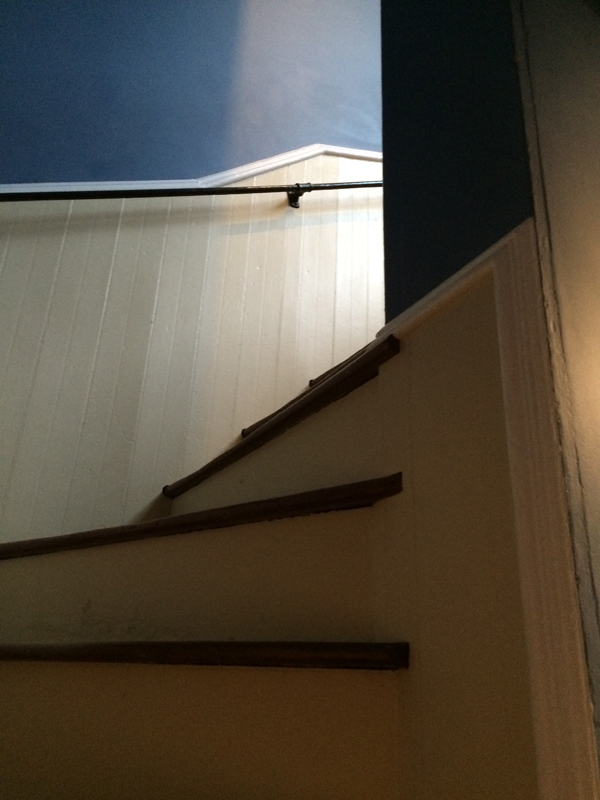