Sunny today, currently 62˚F, with a projected high of 66˚F. We're about to have a couple of cool days, but then it should reach 80˚F on Wednesday – and the two days thereafter.

Yesterday, I had to spend four grueling, infuriating hours typing up an itemized list seventy-eight corrections to Black Helicopters to send to Tor (having already sent them corrected printouts). Why? I refer you back to this entry. This weekend, I'll post the list here, behind a cut, as an erratum for everyone who's bought to first printing. The "ebook" and second printing (actually PODs*) should be correct. I want to live in a world where copyeditors do not try to rewrite authors' texts and where they are literate enough to recognize quotations from Mark Twain, Lewis Carroll, and T.S. Eliot and know it's inappropriate to "correct" their – okay, I'm still angry. This is supposed to be a definitive edition. It says so in the book. But the first printing certainly will not be that.

After a rainy drive to Olneyville, and after dinner, we watched the new episode of The Expanse. Later, I read "Halisaurus, a small mosasaur with an intercontinental distribution" (2005). I'll be examining mosasaur material in the Peabody Museum Collection at Yale in May, and I'm dusting off my dusty memory.

* I loathe the very idea of "PoD" books. 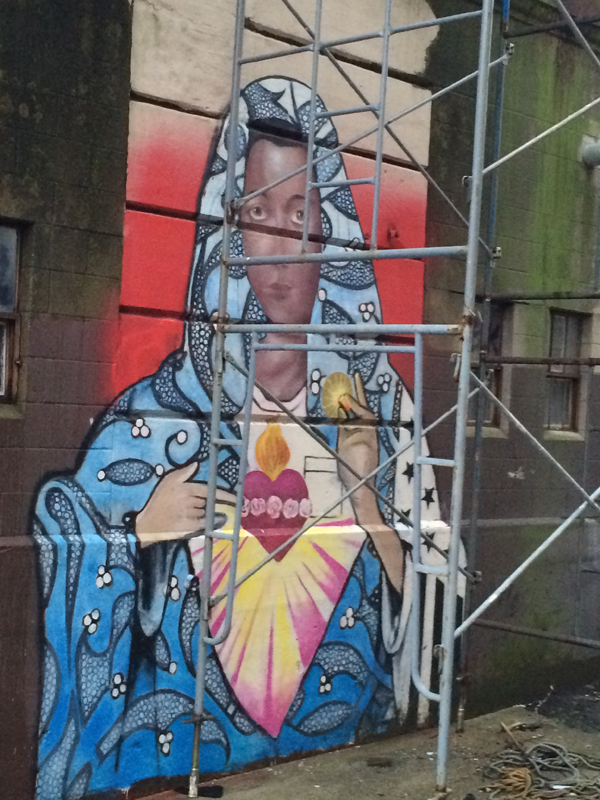